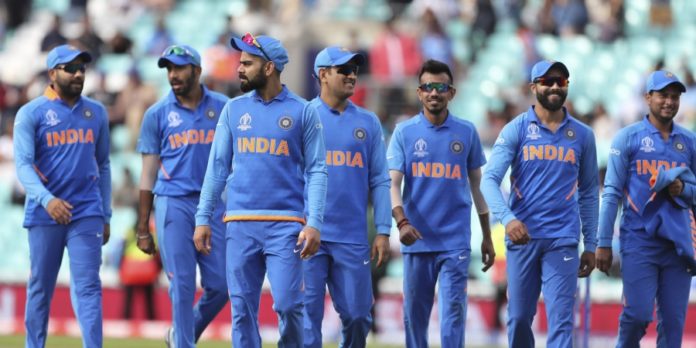 India became the new no.1 side in ODIs on Wednesday, leading England by just one point. England lost their top position to India after losing the World Cup clash against Australia, earlier this week.

India who is having a dream run at the World Cup until now, top the rankings in Test cricket as well. In the T20 rankings, India is fifth in the list with Pakistan on top.

However, Eoin Morgan’s side suffered two back-to-back defeats at the hands of Sri Lanka and Australia. And these defeats cost them two rating points, which led to India who was trailing them closely when the World Cup started, are now on top.

As of now, India tops the rankings with 123 rating points and England trails them closely with 122 rating points. Next, on the table are New Zealand and Australia with 116 and 112 points respectively.

The win against West Indies takes India to 124 points, dropping England to 121. India will be facing the hosts on the 30th of June, on Sunday. Now the result of that match on Sunday will not have an impact on these rankings.