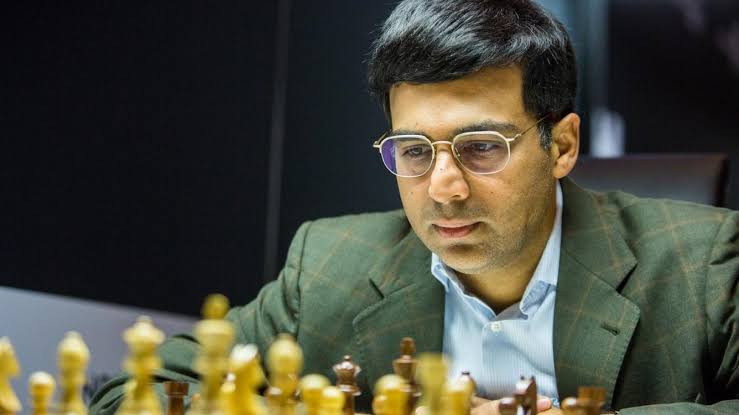 Even though Cricket enjoys the most popularity in India, chess has slowly climbed up the popularity ladder. Although the game is not much suited for TV it sure is better suited for the internet where players from all around the world can compete with each other.

Apart from online Chess, there are platforms like new casino top which offer the best bonuses, most free spins etc.

The exact origin of the game of chess is not known, but what many believes is that the game had its origin in India. There have been mentions of an 8×8 board game called “chaturanga” in Mahabharata and Ramayana.

The board game slowly took a backseat when the British introduced the game of Cricket in India. But despite that, there has been a resurgence in the chess scene after Vishwanathan Anand became the Grandmaster in 1988. Anand played a significant role in bringing the board game into the spotlight once again.

Many followed Anand’s footsteps and now India has 66 Grandmasters. While the number of active chess players in the country were slowly increasing what was surprising was that within a span of three years, India produced 21 new Grandmasters, and all these new Grandmasters are within the age of 10 to 19 years old. The future of chess in India looks very, very promising. G Akash became the 66th Grandmaster of India.

Before Anand or rather before the 1980s, the European countries were considered to be the chess powerhouses, notably the USSR. The USSR continues to produce some of the greatest chess players in the world but the dominance in chess is slowly shifting from USSR to the Asian countries, namely India and China.

Before the economic liberation of the 1990s, many Indian chess players were unable to travel abroad to take part in tournaments. They could not afford to travel abroad and since India had no representation, the European players did not come to India or rather to Asian countries to play a game of chess. India was completely off the map of chess.

Increase in the number of the tournaments in the country

Tournaments were not held frequently in the country. It was a niche game, enjoyed by a few. Due to the lack of tournaments, the chess players were not ambitious enough to earn certain titles to their names.

“Since tournaments in the country were fewer back then most of us weren’t very ambitious. Turning IM or GM wasn’t even on our radar because we knew it meant having to travel abroad extensively for tournaments”, said RB Ramesh, 1995 Grandmaster. Ramesh was the second Grandmaster after Anand.

Things started looking up for the chess aficionados after the 1990s.

So far India has managed to host 305 chess tournaments in the country. The All India Chess Federation had a prize fund of 9 crores which is appealing enough for active players all around the nation to participate in the event and bridge the gap in the technicalities of the game.

Due to the lack of proper coaching, Indian chess players were far behind the international players. Picking up the game rules from watching two grandmaster’s battling out on the board is not enough. The players needed a coach who could teach them the International Masters and Grandmaster norms, but this meant going abroad which was not feasible for a majority of the players.

Today, however, there are platforms like tashir chess, that help player in improving their chess skills.

“I remember my first GM interaction was with Russia’s [Yevginiy] Vladimirov during a coaching camp in India. It was right before I turned GM myself. During his sessions, some of us realized that we were on the verge of becoming GMs and yet didn’t know basic rook-pawn endgames. It was like signing up as an F1 driver without an idea of how the paddle shifts work”, said Surya Sekhar Ganguly.

As Indian Grandmasters turned to coaching, this problem was solved.

The number of Grandmasters is sure to increase in the next few years and while Anand, 50, continues to be a chess icon in our country, the upcoming young chess prodigies should be dismissed either.