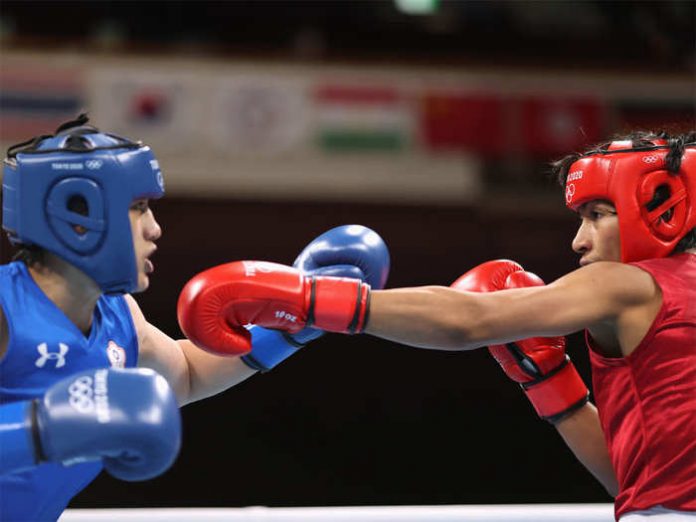 Lovlina Borgohain defeated Nien-Chin Chen in her quarterfinal bout to march into the semis of the Women’s Welter (64-69kg) category. 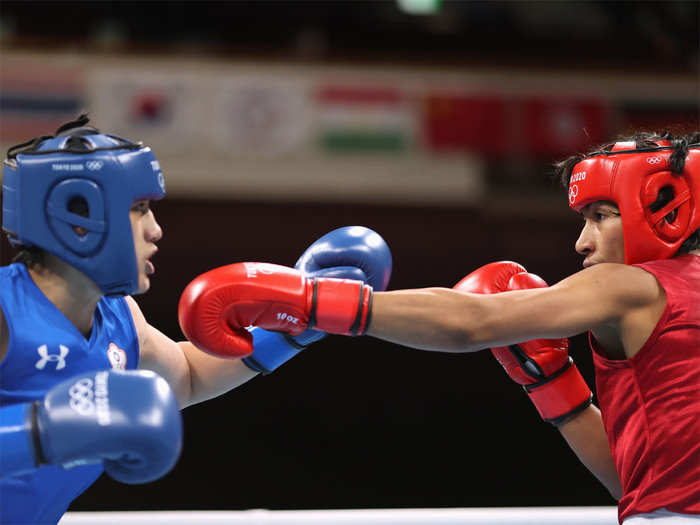 She defeated her Chinese Taipei counterpart 4-1 to advance into the semi-finals. Prior to this clash Lovlina Borgohain had faced Nien-Chin Che thrice in her career, and had lost on all three occasions.

The 23-year-old will face the reigning world champion Busenaz Surmeneli of Turkey. The Turkish boxer stormed her way into the final four following a dominant win over Anna Lysenko.

“Training hard for the Olympics, and my aim would be to give a good account of myself with a strong performance. Want to break my record and return a champion.” she said after the victory.

India have two boxing medals to their name from the Olympics so far through Mary Kom and Vijender Singh. While both of the aforementioned names secured bronze, Lovlina Borgohain would aim to finish a step higher on the podium.