Before you enter the world of Online Casinos, Check out the top 10 Live casinos recommended by India Casino Info
Home Cricket India announce squads for ODI and T20I series against West Indies 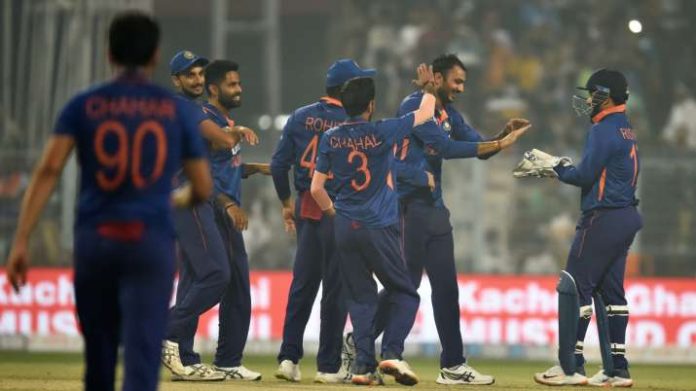 The BCCI have named a set of 18-man squads for the upcoming limited-overs series against the West Indies. Rohit Sharma passed his fitness test and is back to lead the side in both series with KL Rahul as his deputy. 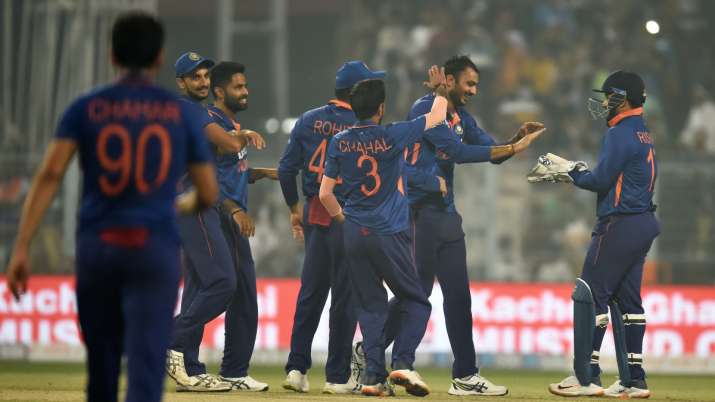 The squads see the return of Kuldeep Yadav and a maiden call-up for Ravi Bishnoi, on the back of India’s recent spin bowling woes. Jasprit Bumrah and Mohammad Shami have both been rested following the tour of South Africa while Bhuvneshwar Kumar has been dropped altogether.

Ruturaj Gaikwad, who awaits his debut despite being called up for the South Africa tour, retains his place in the ODI setup. Venkatesh Iyer held his spot in the T20I squad but was excluded from the ODI squad after a lackluster debut series in South Africa.

Deepak Hooda was a surprise inclusion in the ODI squad. The likes of Shahrukh Khan and Avesh Khan, who were rumored to receive their maiden call up were not a part of the squads named.

The three-match ODI series against West Indies will take place in Ahmedabad. Kolkata will play host to the three-match T20I series between the two sides.