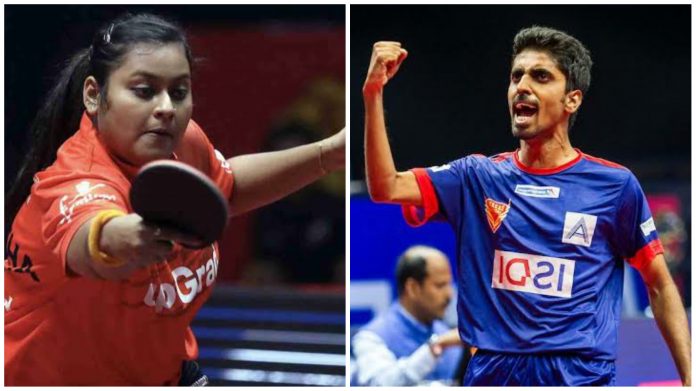 In what can only be termed as good news for Indian table tennis fans, four Indian paddlers have found their ways into the upcoming Tokyo Olympics. 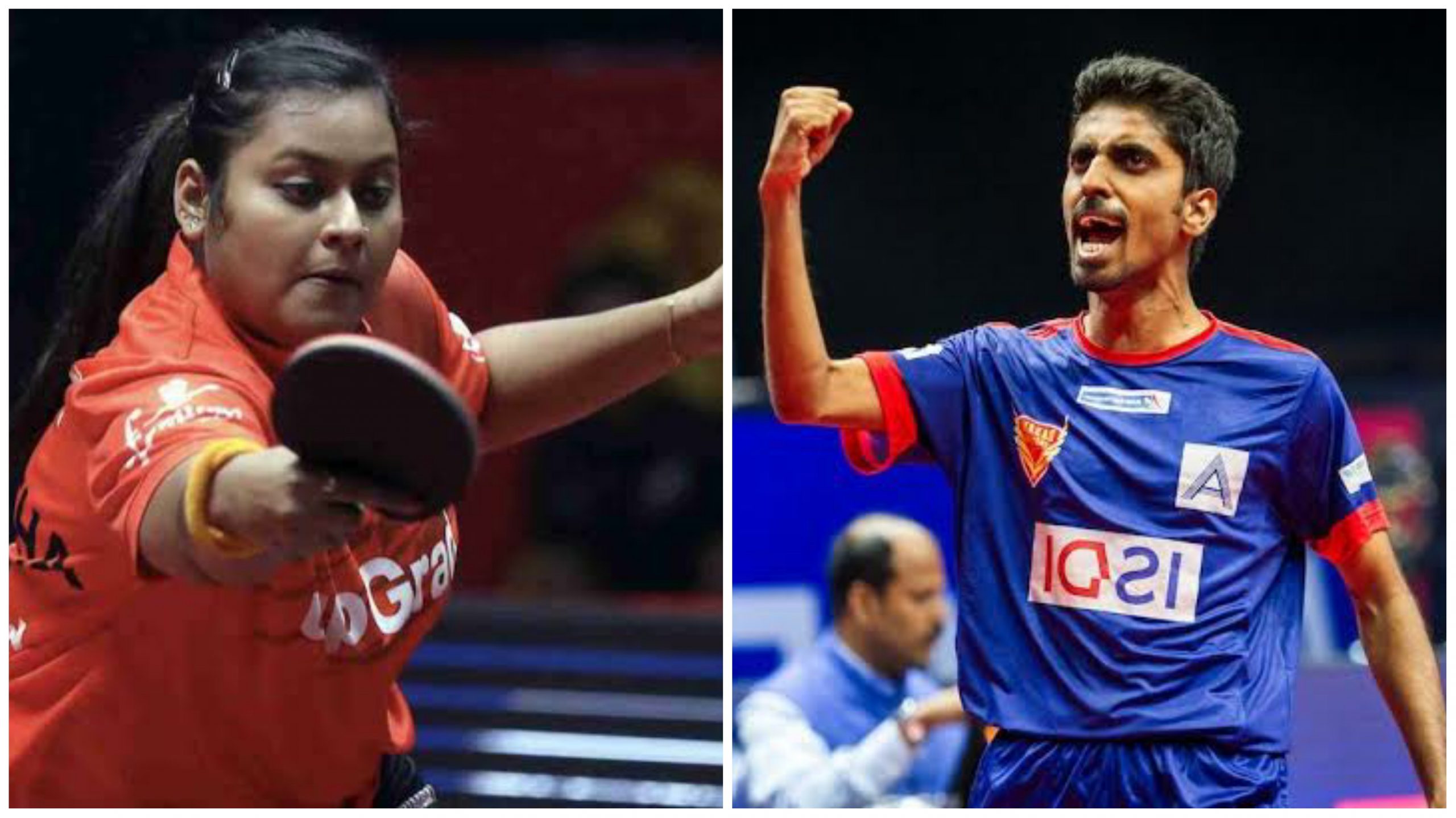 SATHIYAN PLAYED THROUGH PAIN TO EARN HIS TICKET TO OLYMPICS

Tokyo Olympics is presently scheduled to be held from 23 July to 8 August 2021 in Tokyo, Japan. Originally due to take place from 24 July to 9 August 2020, the event was postponed in March 2020 as a result of the COVID-19 pandemic.

Sathiyan, who played through pain, topped the South Asian group of the qualifiers and will soon be departing to participate in his maiden Olympic Games.

He said: “Qualifying for the Olympics was a childhood dream and this is one of the best moments in my life. I am just happy to be playing in the biggest tournament that’s there in the sport,” he said about the accomplishment while commenting that he will rest and recuperate to become fully fit ahead of the Games.

“It will be some rest and recuperation before I get back to training. Playing with pain has been tough but qualifying for the Olympics was worth the effort,” he added.

MUKHERJEE AND BATRA FACED EACH OTHER IN AN ALL-IMPORTANT MATCH

Sutirtha Mukherjee defeated Manika Batra in their encounter, an important match between the only two South Asians in the qualifier. However, both qualified, Mukherjee due to her victory and Batra on virtue on her ranking.

SHARATH KAMAL WILL PARTICIPATE IN HIS 4TH OLYMPIC GAMES

The veteran Sharath defeated Rameez 11-4, 11-1, 11-5, 11-4 in just 23 minutes and qualified for the event due to his superior ranking despite not topping the group. Sharath has been participating in the Olympics for a long time, in every event since Athens 2004, except for London 2012, and this will be his fourth Games.

“Each time I have qualified – it has been a special feeling. It’s no different this time as well. I must admit that I am feeling at my fittest best at 38,” Sharath said to Times Of India.