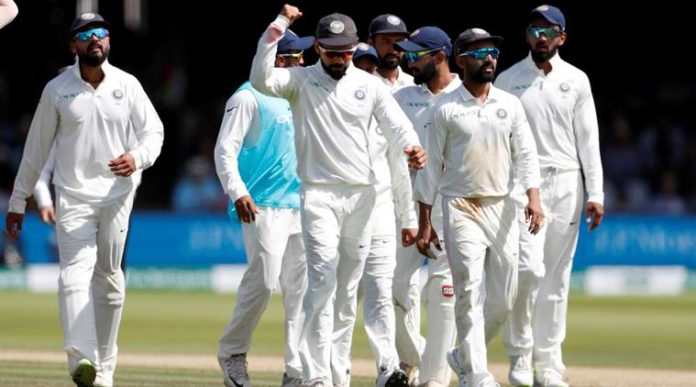 It only took three days for the Men In Blue to wrap up the series over the West Indies side that failed to put any sort of pressure on the hosts. 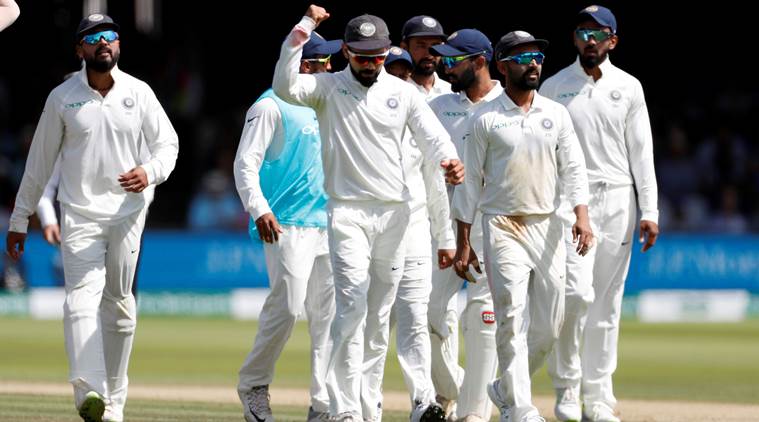 The test was an eventful one as it secured India’s maiden ten-wicket win over West Indies while Umesh Yadav became only the third Indian pacer to secure a ten-wicket haul on home soil.

Did you "Shaw" that? A Remarkable 10 Wicket win and a Sweep. Congratulations #Teamindia. 👏🙌🇮🇳

Congratulations Team India on the series win. Well done Umesh Yadav. Great beginning to his career for Shaw and Pant giving a glimpse of , a sign of things he can deliver . #IndvWI

Another crushing win for India. To start favourites is one thing, to treat the opposition like that quite another. Delighted for Umesh Yadav.

With all due respect to West Indies Cricket but I have a question for u all…will this west Indies team qualify for Ranji quarters from the plate group? Elite se to nahin hoga 🧐 #INDvsWI

As expected clinical from #TeamIndia congratulations @BCCI on another fantastic series win ,10 consecutive victories is phenomenal even if it’s at home #INDvsWI

Clinical performance by #TeamIndia to win this Test Series. Congratulations @y_umesh on another fine effort in the 2nd innings to bag your 10 wicket haul. #INDvsWI pic.twitter.com/WmQWHt5pHn

Last 5 instances when a pacer won MOM award in India

MS Dhoni and Rishabh Pant are the only keepers to get dismissed on 92 twice in Tests. #INDvsWI

The beast is back with a bang ! Hard work never goes in vain. Great spell @y_umesh 👍 #INDvsWI

West Indies have been reduced to an apology of a Test team – if being bowled out twice in just 3 sessions is bad, it's even worse to not to see them put up even some token resistance. #IndvsWI #RajkotTest