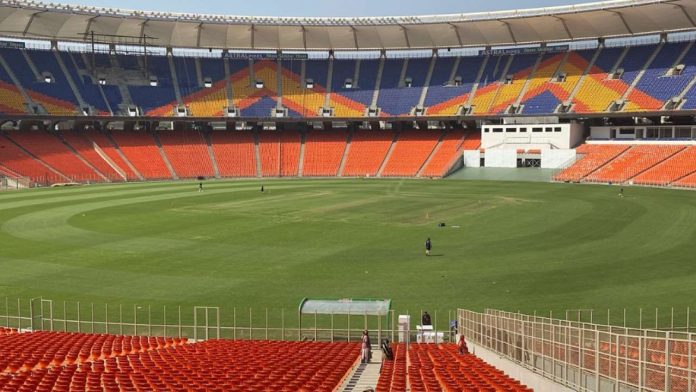 The upcoming three-match ODI series between India and West Indies will be played behind closed doors due to safety restrictions. West Indies’ tour of India will kickstart with the first ODI on February 6. 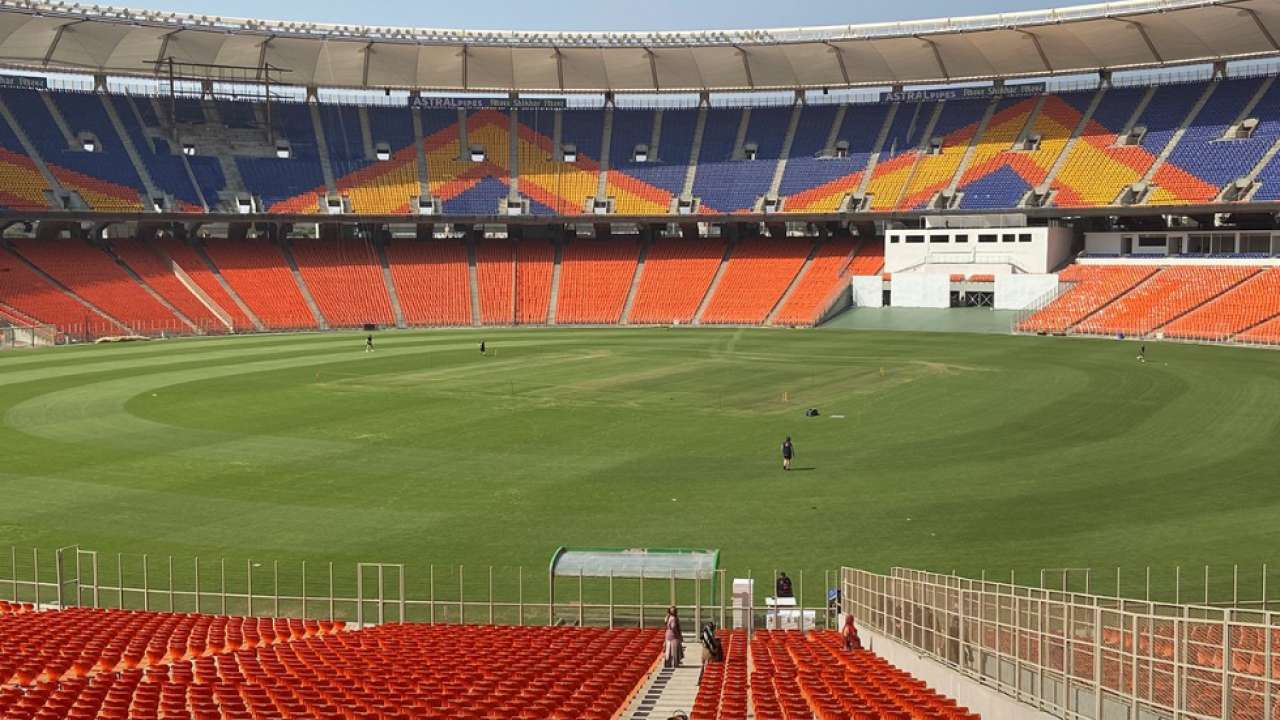 Ahmedabad’s new Narendra Modi Stadium, which can host over 100,000 people has already hosted its first Test and ODI. The upcoming contest will mark the first-ever ODI to be hosted by the venue.

The Gujarat Cricket Association confirmed that the matches will have no spectators due to the ongoing volatile situation.

“Considering the current situation, all the matches will be played behind the closed doors,” the GCA mentioned in a tweet

The GCA also added that they are honoured to be hosting India’s 1000th ODI match. The Men In Blue will become the first-ever country to compete in 1000 One Day Internationals. Australia come second with 958, while Pakistan are third on the list with 936 contests to their name.

“We are all set to host West Indies Tour of India ODI Series 2022. 1st ODI on 6th of Feb will be a very special and historic match as India will be playing it’s 1000th ODI. Indian team will be the first cricket team in the world to achieve this feat,”

Yesterday, the West Bengal government approved for the T20I series to proceed with 75 per cent capacity. Eden Gardens in Kolkata will host all of the matches following a change in the initial venues due to the Omicron threat.

“We are thankful to the honourable Chief Minister Mamata Banerjee, chief secretary and Government of West Bengal for announcing the resumption of sporting activities as well as for allowing 75 per cent of the capacity of spectators back to the stadium,” CAB president Avishek Dalmiya said in a statement.

“We feel that it will give a fresh lease of life to the sportspersons of the state. After the New Zealand T20I last year, this time too, CAB is confident that it will be able to successfully host the three T20Is against the West Indies in a similar manner,”

Rohit Sharma has returned back to full fitness and will lead the team in both the limited-overs series.