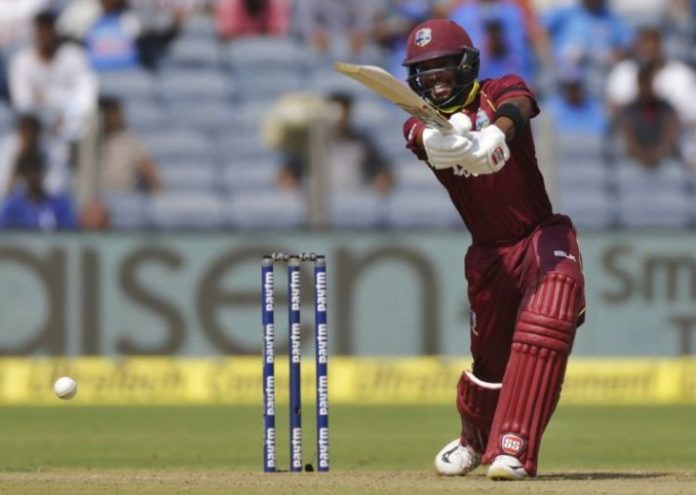 The Windies’ rise in the subcontinent continued with a convincing win over the Men In Blue to level the series. A collective effort by the visitors ensured a victory by 43 runs despite Virat Kohli scoring his third successive hundred in the series.

Opting to bowl first after winning the toss, Virat Kohli and co. did not fare a good time out in the sun as West Indies managed to score 283-9 in their allotted 50 overs. Although Jasprit Bumrah marked an eventful return with 4 wickets to his name, rest of the bowlers were far from their best. 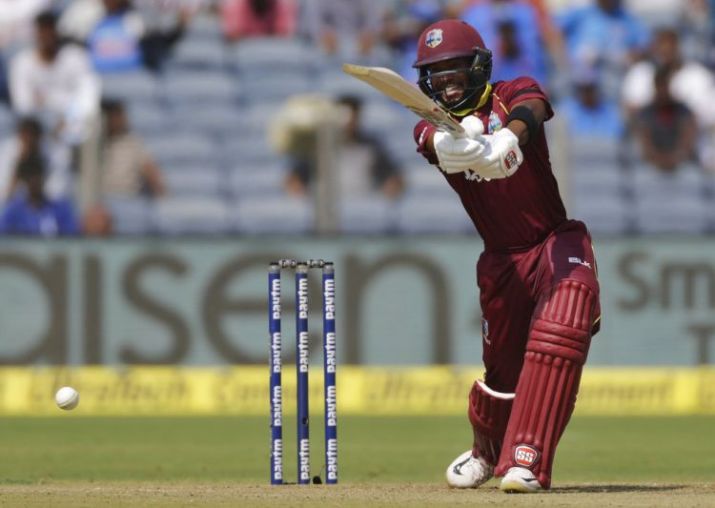 Despite strangling the Windies at 121-5 at one stage of the game, Shai Hope stitched a crucial 76-run stand with skipper Jason Holder to take the game away from the Indians.

The wicket-keeper batsman continued his fine form from Vizag. Hope missed out on a second successive ton by five runs after being dismissed by Bumrah’s scorching yorker. Ashley Nurse played a priceless quickfire knock of 40 off just 22 deliveries to steer the Windies to the eventual total.

The Indian chase, once again began on a sour note as Jason Holder scalped Rohit Sharma early in the innings. While Indian skipper Virat Kohli and Shikhar Dhawan seemed to get the innings back on track, the spinners kept a tight hold in the middle overs which led to Dhawan’s dismissal.

Middle order woes continued for the hosts as the trio of Ambati Rayudu, Rishabh Pant, and MS Dhoni failed to get going with Kohli stranded at the other end. The dismissal of Kohli was the last straw for the Indians as they folded up quickly to hand Windies the morale-boosting win.

Marlon Samuels rolled his golden arm to get the crucial wicket of Kohli and cleaning up the Indian tail-order at the same time. The series is set for an interesting turn as Windies show their true potential, they will hope for more of the same in the 4th ODI in Mumbai.

Man Of The Match: Ashley Nurse

Ind vs WI: Fresh off being dropped, Dhoni reminds us of his worth behind the stumps