Before you enter the world of Online Casinos, Check out the top 10 Live casinos recommended by India Casino Info
Home Cricket Ind vs WI- 3rd ODI Preview: Optimistic Windies out to disrupt India’s... 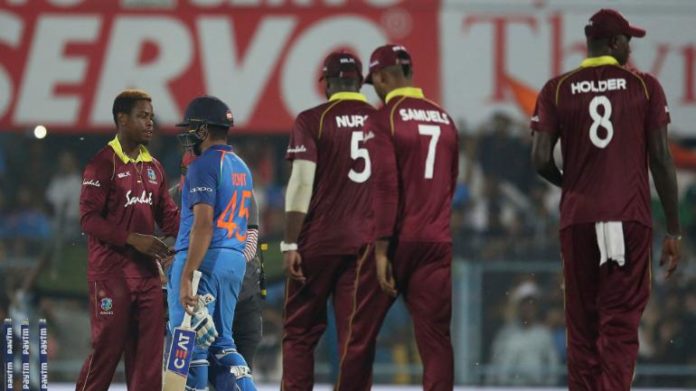 After the thrilling tie at Vishakapatnam, the two sides head to Pune for the all-important 3rd ODI that may change the complexion of the series.

The young Windies side have given the Men In Blue a run for their money. Fearless batting by the batsmen have forced the hosts to recall regular bowlers in the form of Bhuvneshwar Kumar and Jasprit Bumrah at the expense of Mohammed Shami. 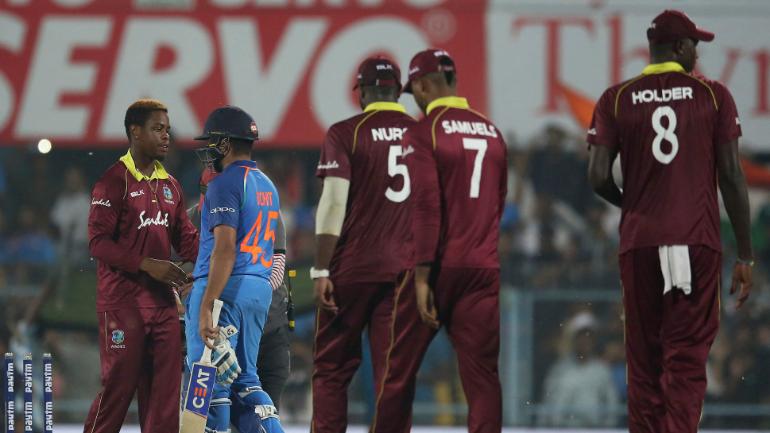 The high scoring series so far has rightly been touted as the battle of the sixes. With both sides being satisfied with the efforts put in with the bat, it is the bowling that has left the teams vulnerable.

Balance is of the utmost importance for Indian skipper Virat Kohli as the hosts still in the experimentation phase to determine their balanced XI for the much awaited World Cup in 2019.

Meanwhile, the Windies, despite unable to secure a victory in Indian soil so far, will be satisfied with the progress that they have attained over the course of this challenging tour for an inexperienced squad.

Virat Kohli: This is an absolute no-brainer, the Indian skipper has been churning out the runs in 2018. It would be foolish to bet against the No.3 batsman who has a good ODI record in Pune.

Shimron Hetmeyer: This goes without saying, the 21-year-old has been on the prowl and has accumulated around 200 runs in the first two ODI’s. The hard-hitting batsman would relish playing in the Pune track with short boundaries.

How To Watch: Star Sports Network and Hotstar

Injury concerns on the fore as selectors leave out Kedar Jhadav