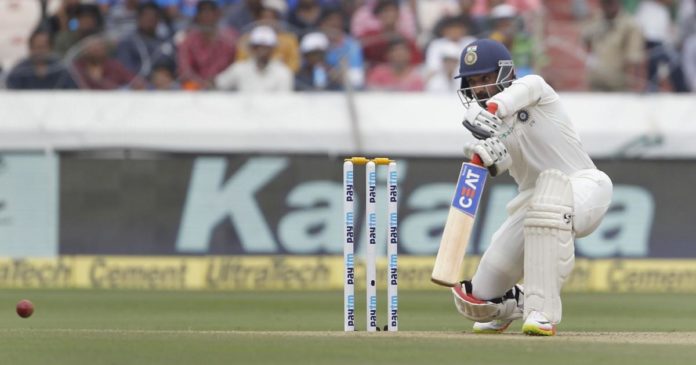 An early blitz by opener Prithvi Shaw and an unbeaten 146 run stand between Ajinkya Rahane and Rishabh Pant saw India inch closer towards the 1st Innings total of the visitors. At stumps, the score reads 306-4 with Rahane and Pant close to their respective hundreds. 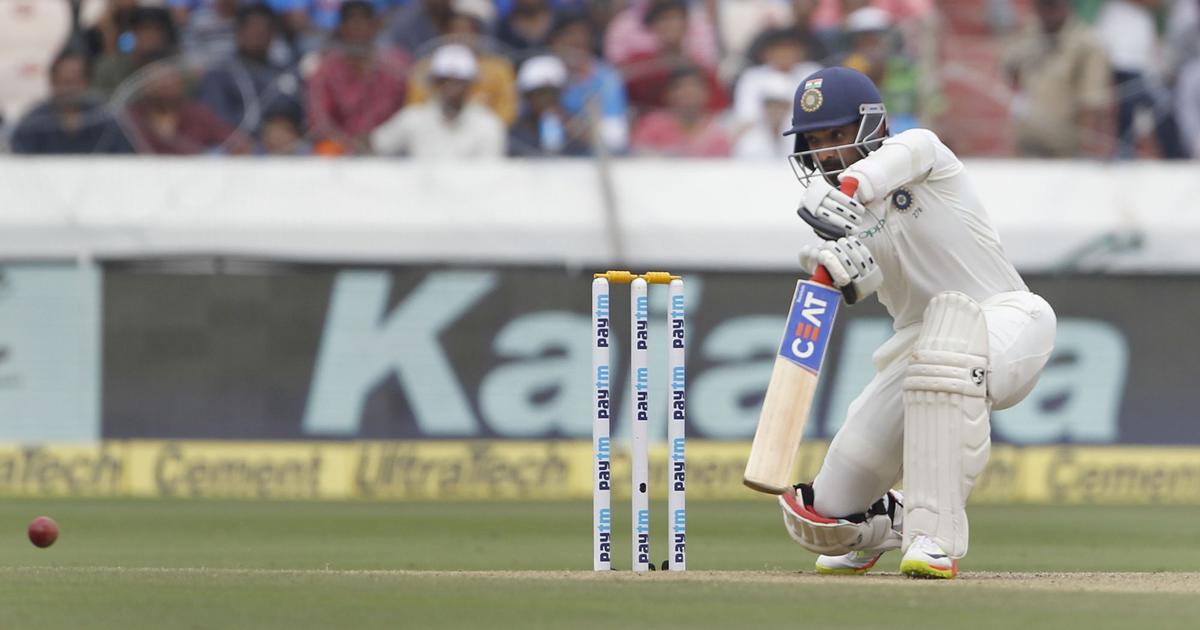 The Indian bowling line-up made quick work of the West Indies lower order after Roston Chase secured his century. Umesh Yadav continued his fine form from yesterday to end up with career-best figures of 6-8 to wrap up the innings for 311.

Prithvi Shaw picked up from where he left at Rajkot with a quickfire knock of 70 before being dismissed by left-arm spinner Jomel Warrican. KL Rahul’s barren patch continued with yet another poor outing after the Kings XI Punjab batsman failed to reach double figures again.

Cheteshwar Pujara too failed after falling to Shannon Gabriel again. Indian skipper Virat Kohli hung in for a while for a well struck 47 before opposition skipper Jason Holder got the better of Kohli.

At 165-4, the game hung in balance, but a dominant showing in the final session, that saw over 130 runs being made without a dismissal, tilted the fixture in India’s favour.

Ajinkya Rahane got amongst the runs after a poor run and secured a much needed fifty. While Rishabh Pant’s rich vein of form ensured with the wicket-keeper batsman unbeaten on 85. With the lower middle order still intact, the home side will edge on for a hefty lead to put West Indies under pressure.