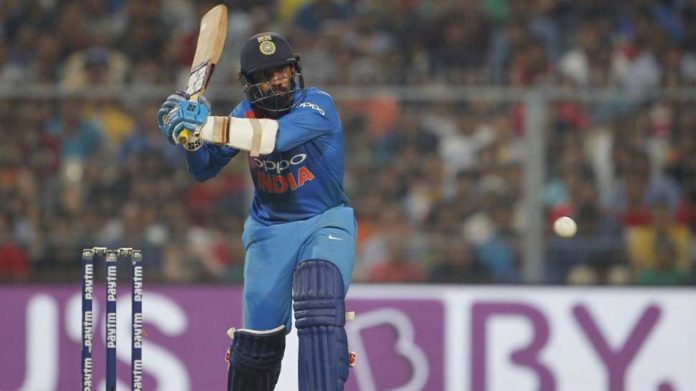 India overcame a stern challenge from the visitors in the first fixture of the series. While the Windies can take positives in the form of their bowling performance, Carlos Brathwaite will hope for an all-round contribution from the team to get back into the series through a win in the second T20. 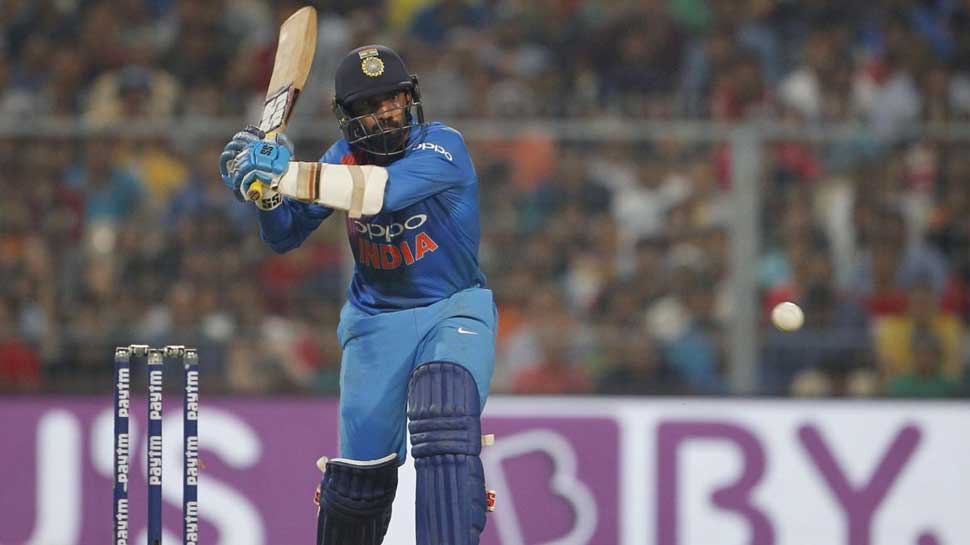 Hosting it’s first International fixture, Lucknow basks in the attention ahead of the fixture that would very well determine the fate of the series. Despite a win at Kolkata, Rohit Sharma and co. cannot take the Caribbeans lightly especially in the shortest format of the game.

Hovering over the Windies is the constant failure by the top order which has let them down on multiple occasions in this tour. A new look top order could not intimidate the Indian bowling line-up, a unit that has constantly improved.

India look to learn from mistakes before 2nd T20 against WI