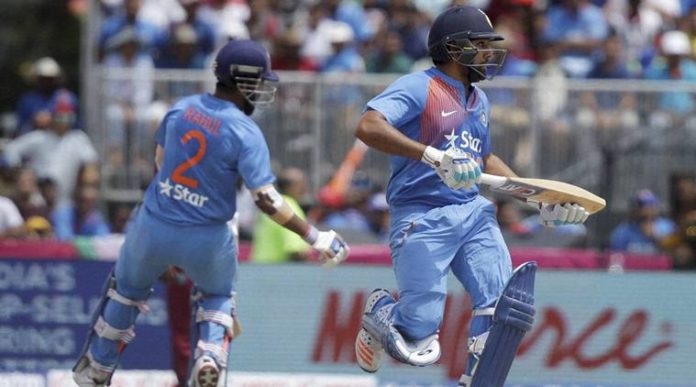 The very first International game at the Atal Bihari Vajpayee Ekana stadium in Lucknow saw a massive victory for India. The hosts secured a 71 run victory to go 2-0 up in the series with a game left.

Oshane Thomas and co. continued their good work from Kolkata to frustrate the Indian opening pair. However, after getting used to the conditions, the gears changed in a brisk fashion as the pair had a solid opening partnership of 123 before Dhawan departed for 43. 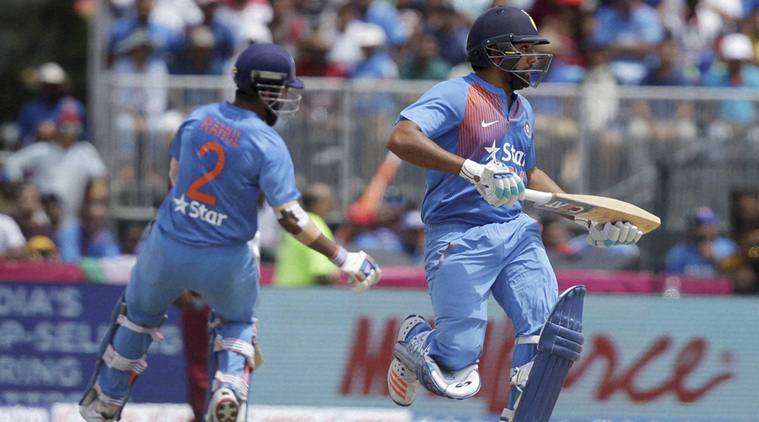 Rohit Sharma made use of his good start and got to his 4th T20 hundred, and got the distinction of being the first person to do so. India ended up with 195-2 courtesy of some late blows by KL Rahul.

Chasing a steep target, the visitors were never in the chase. The Indian bowling line-up continued their good touch as they rattled the Windies batting order. With the top score just being 23, West Indies eventually ended up with 124-9.

A cohesive effort by the bowling line-up resulted in the Caribbean downfall and pride is the only thing left for the Windies to play for as the sides head into the final fixture of the tour in Chennai.

Man Of The Match: Rohit Sharma