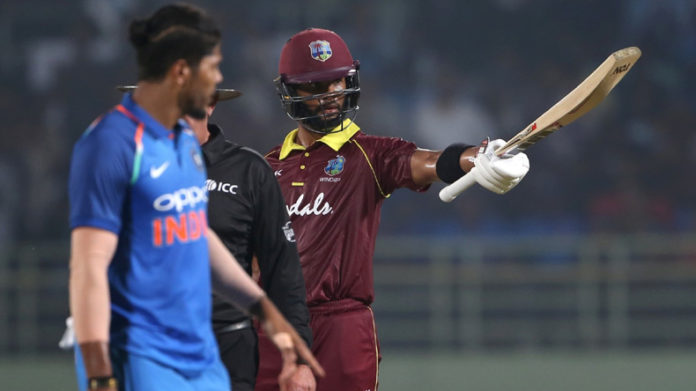 Vishakapatnam played to host to a nail-biting finish as the 2nd ODI between West Indies and India ended in a tie. Virat Kohli shattered the record books with his 37th ODI hundred while Shai Hope and Shimron Hetmyer emerged as saviors for Windies with their knocks under pressure. 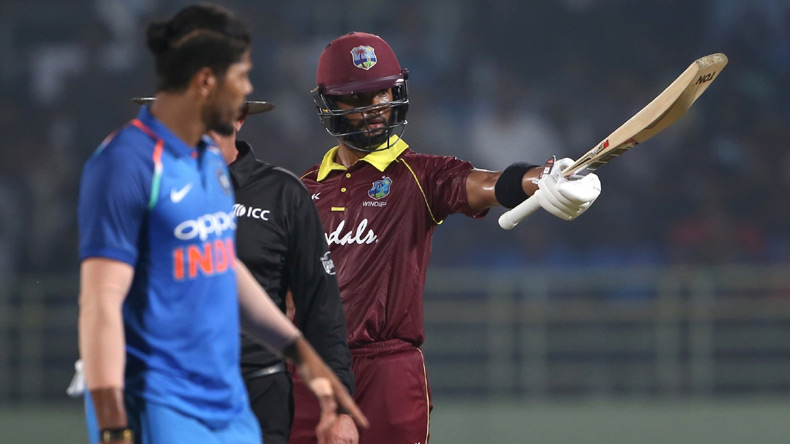 Winning the toss the second consecutive time, Indian skipper Virat Kohli opted to bat on a dry two-paced surface at Vizag. Rohit Sharma could not replicate his antics from Guwahati after getting dismissed for just 4. Fellow opening partner Shikhar Dhawan soon followed suit leaving India at 40-2.

Virat Kohli joined forces with Ambati Rayudu in the middle and the duo stitched a stand of 139 for the third wicket before the CSK opener departed for 73. With the lower middle order not being productive, the No.3 batsman took matters in his own hands as he stood till the end, ultimately ending up with 157 off 129 deliveries.

While the chase was expected to be an uphill task for the visitors, the opening pair punished the struggling Indian pacers for a positive start. The Indians came back into the contest with quick wickets to reduce the Caribbean side for 78-3. In-form batsman Shimron Hetmyer and wicket-keeper batsman Shai Hope took the task of steering the chase with an eye-catching partnership of 143 which took the Windies close to the total.

Hetmyer missed out on a second successive hundred by five runs while Hope notched his second hundred in ODI cricket. The Indian bowling line-up managed to claw back into the contest as they cut down on the length deliveries and cranked up the pressure with yorkers and bouncers.

The finish was nothing short of a thriller with Hope scoring a four off the last ball to end the fixture in a tie.

Man Of The Match: Virat Kohli

Twitterverse EXPLODES as Virat Kohli notches up the 10000-run mark in ODIs, that too with a blistering 37th career hundred!