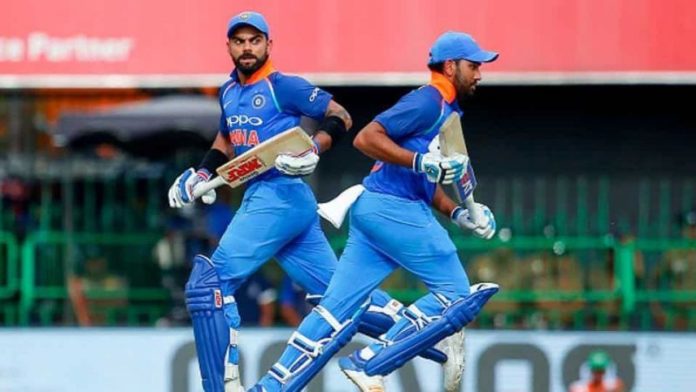 Having been among the runs and boundaries in the first ODI at Guwahati, Virat Kohli and Rohit Sharma are on the prowl to tumble records which could very well be broken in the coastal city of Vishakapatnam. 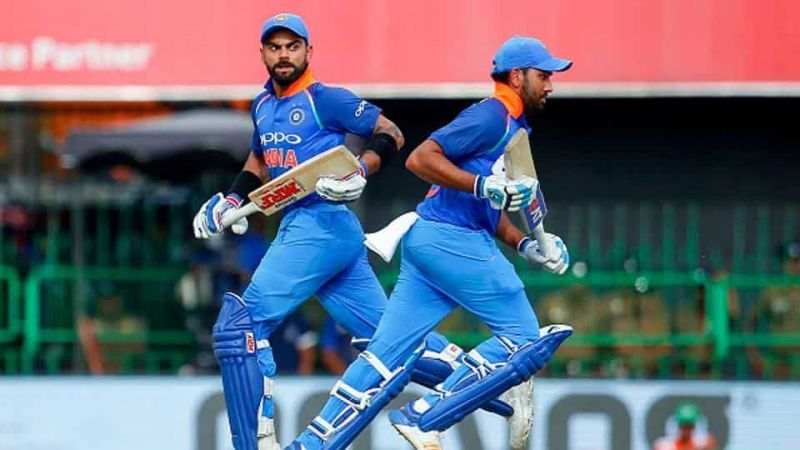 Indian skipper Virat Kohli needs only 81 runs to be the fastest to reach the coveted 10,000 run mark in ODI cricket. Meanwhile, ‘Hitman’ is only a single six away to equal Sachin Tendulkar’s record for most sixes in ODI’s.

For the Men In Blue, the records will be the last thing on their mind as they set out to extend their lead to 2-0 in the five-match ODI series.

While the Windies can take some consolation from the spirit that the batting order displayed, the bowling is still a huge concern as the hosts sailed their way to chase down the target with overs to spare. West Indies skipper Jason Holder mentioned that the team playing 50 overs is a huge positive.

Despite the easy win in the first ODI, the cracks in the bowling line up cannot be overlooked. The absence of Bhuvneshwar Kumar and Jasprit Bumrah has hit hard as the pacers looked wearily uncomfortable against the hard-hitting visitors.

Virat Kohli: The Indian skipper has an excellent record at this ground which includes an ODI Century, a test century and an unfortunate 99 against the same opposition during their last visit, a fixture that titled in Windies’ favor after Sammy’s heroics.

Shimron Hetmeyer: The flamboyant 21-year-old took on the Indian bowling attack with ease and will look to continue to do the same by exploiting the shorter boundaries at Vizag.