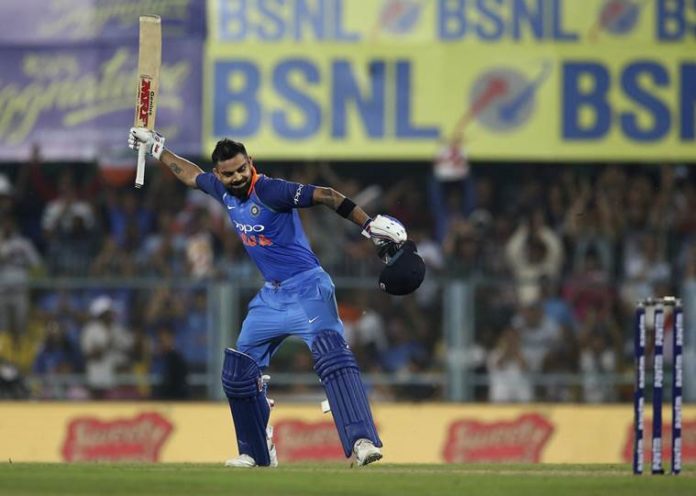 Winning the toss and electing to bowl first, Virat Kohli and co. did not have a great time with the ball. The absence of Bhuvneshwar Kumar and Jasprit Bumrah was evident as the new look pace attack struggled. Despite snatching the wicket of debutant Chandrapaul Hemraj quickly, Kieron Powell kept the pressure on the bowlers with a quickfire half-century. 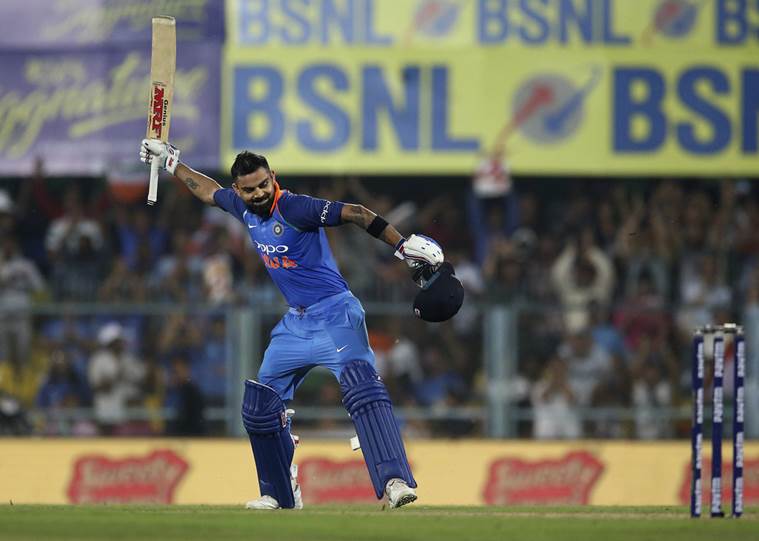 Despite a minor slump in the middle overs, 21-year-old Shimron Hetmeyer took matters in his own hands en route his third ODI century. The Windies continued to sour even after Hetmeyer’s dismissal as they ended up with 322-8 at the end of 50 overs.

The Indian chase did not begin on the right note as Dhawan fell to debutant Oshane Thomas. However, Virat Kohli and Rohit Sharma went on to anchor the innings for the Blues before switching up the gears.

It was not a debut to remember for Thomas as he went on to become the debutant to concede the most on his debut for the West Indies. Rest of the bowlers did not help the case as they were toyed by the dominant duo. The 2nd wicket partnership set the tone for the innings before Kohli was stumped for 140. Rohit finished the innings with a six to bring up his 150 and seal the match for India.

West Indies can take several positives from the encounter especially their batting while they have to work on their bowling ahead of the 2nd ODI at Vizag on Wednesday.

Man Of The Match: Virat Kohli

“How do you do that!”: Kohli asks Rohit and then replicates the same shot in a better fashion

Sachin wishes Sehwag a happy birthday via Twitter in the most perfect way; gets an even better reply