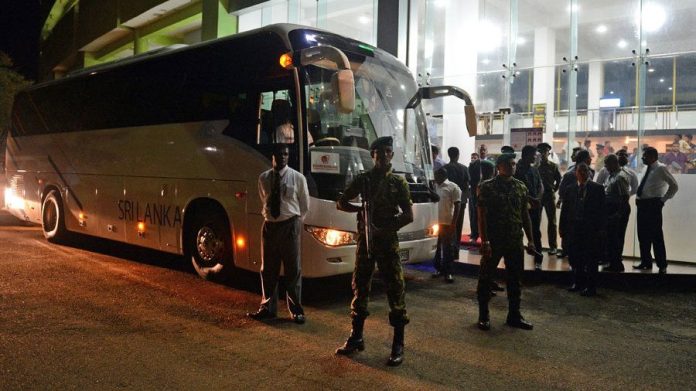 The three-match T20I series between India and Sri Lanka recently concluded and the visitors were being shifted to Mohali to play the first Test match which will begin from March 4. Concerns were raised when a report by Indian Express suggested that couple of empty bullet shells were recovered by police from a private bus ferrying Sri Lankan players staying at a hotel near IT Park, Chandigarh on Saturday. It has been reported that the bus was hired from a private transporter, Tara Brothers, Sector 17, and the shells were discovered when the players were about to board it from Hotel Lalit. 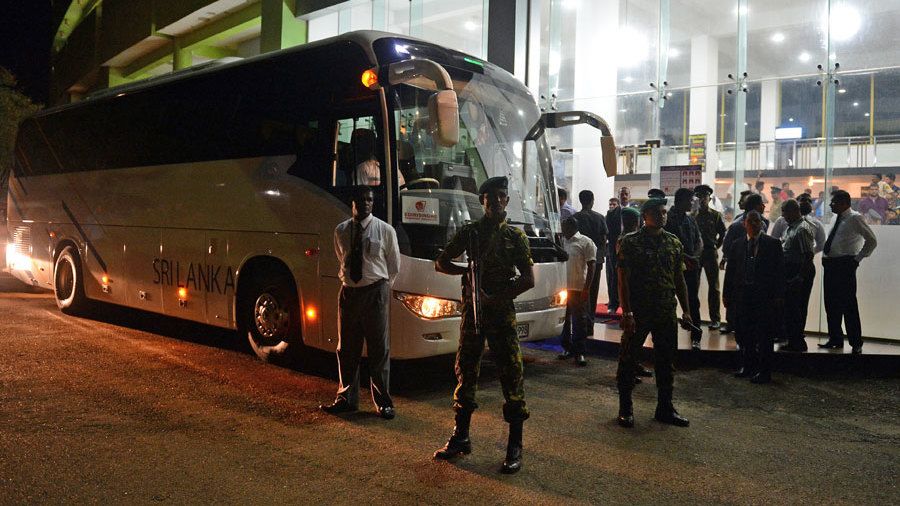 Soon after the two empty bullet shells were found, a team from the CFSL, Sector 36, was called. The shells were found by a team of anti-sabotage and explosive detectors of the UT police Security wing.

The empty shells were handed over to the forensic team for further examination. As per the latest development, police have lodged a DDR at IT Park police station.

The team were shifting from Dharamsala’s Himachal Pradesh Cricket Association Stadium, where they played the last T20I match, and moving to PCA Stadium, Mohali to play the first Test match which will begin from March 4. The Rohit Sharma-led Team India had defeated Sri Lanka in the third T20I to extend their winning streak to 12 matches. We will have to see how the teams perform in the upcoming series.