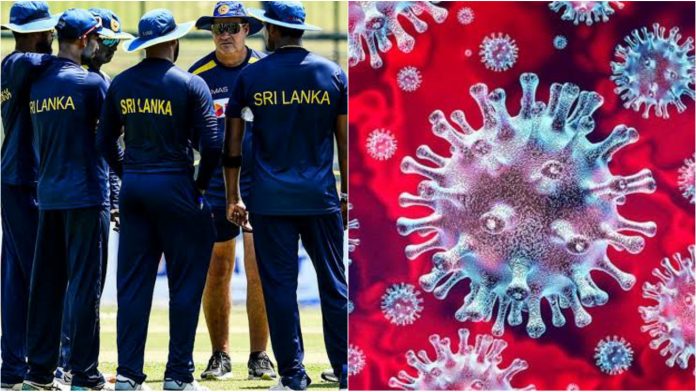 It was previously reported that the high-profile series between India and Sri Lanka has been postponed due to the outbreak of multiple COVID-19 cases in the Sri Lankan squad. It has now been rescheduled.

Amid this, the situation tends to get worse after Sri Lanka Cricket(SLC) sources say, batsman Sandun Weerakkodi has tested for COVID-19 and he was with 15 senior players of Lanka who were training in Colombo. 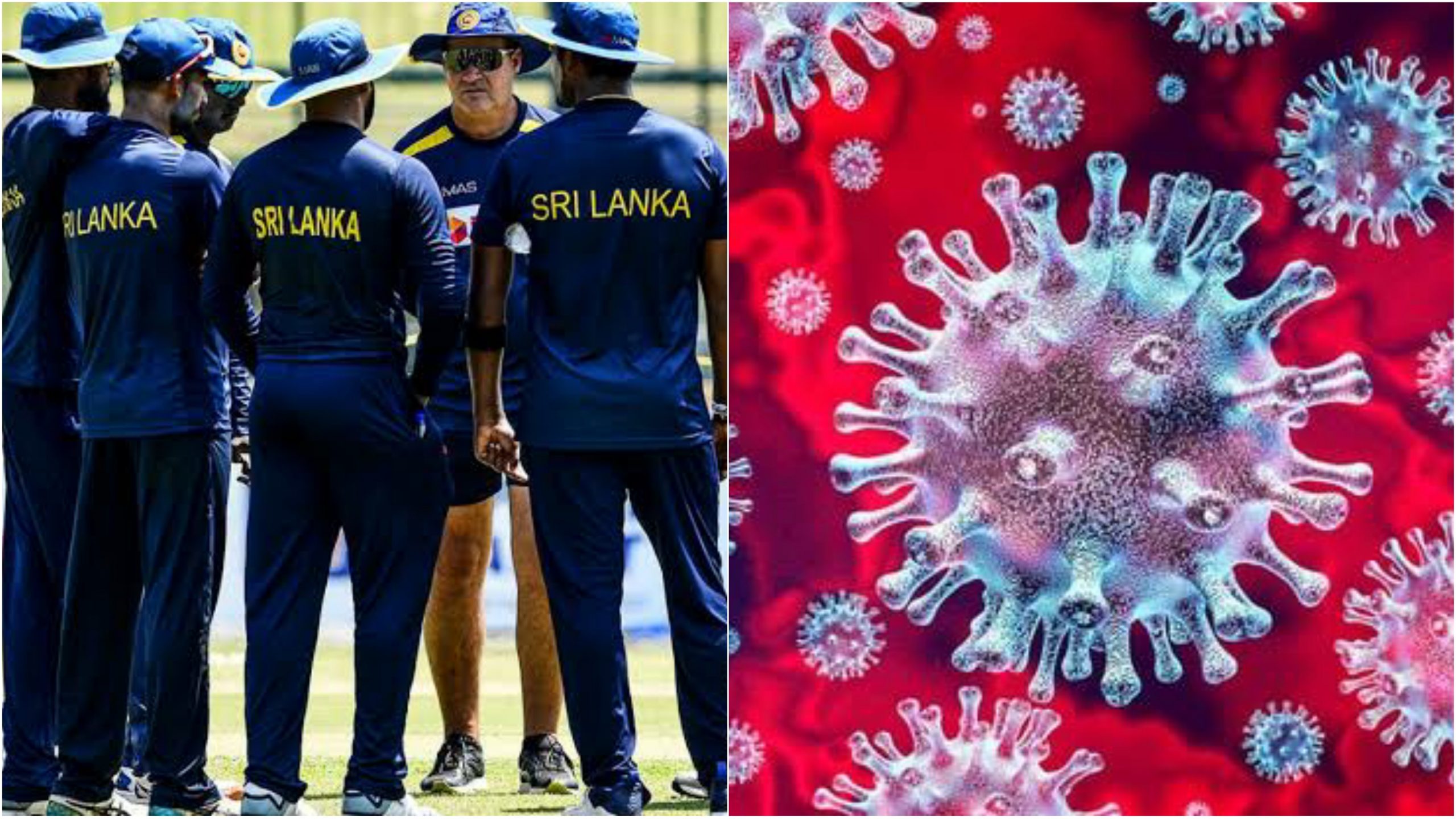 It was reported that he along with Bhanuka Rajapaksa and a set of other players were sent for practice sessions to Dambulla ahead of India series.

It has been noted that the entire squad which was at Cinnamon Grand Hotel that includes the likes of  Asela Guneratne, Angelo Perera, and Bhanuka Rajapaksa will have to observe quarantine.

Thr series was set to kickstart on July 13 with ODI series, followed up by as many T20Is.  But, it has been delayed after the outbreak of COVID-19 cases in Lankan squad after they returned from England series.

SLC reports that another set of cricketers which includes 24 players are training in a separate bubble and they are completely safe.

Thereby, that squad was being prepared as an alternate squad to battle against India if more cases from the main squad ar recorded as already two staff members from the SL team have tested positive. Batting coach Grant Flower and performance analyst are the ones.

SLC Secretary Mohan De Silva said “In the event that there are more positive cases leading up to the first ODI on 17 July, they were preparing to field an alternate team from the squads that are practicing in Dambulla and in Colombo and are in a bio-bubble.”

He added: “All players of the team have tested negative, but we are mindful of the fact that the team’s batting coach & data analyst tested positive and for that reason, we are likely to reschedule the series.”

The first ODI has been scheduled to take place on July 17. Hopefully, the situation will improve with time.