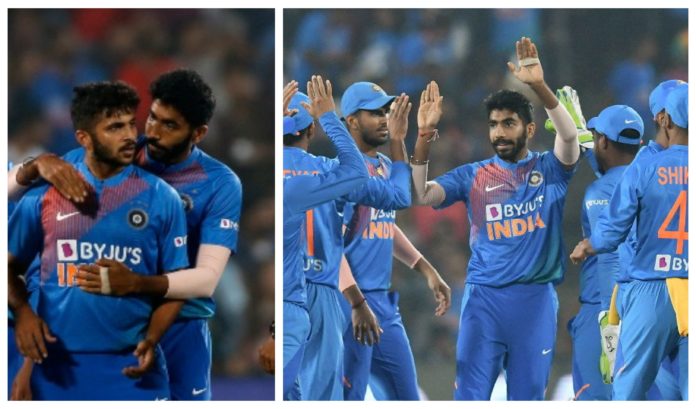 India handed Sri Lanka their fifth consecutive T20 defeat in Pune. The Men In Blue emerged victorious by a fair margin to wrap up with the series by a margin of 2-0. The hosts excelled across all the three departments to send the Sri Lankan squad back to the drawing board with the T20 World Cup heading closer. 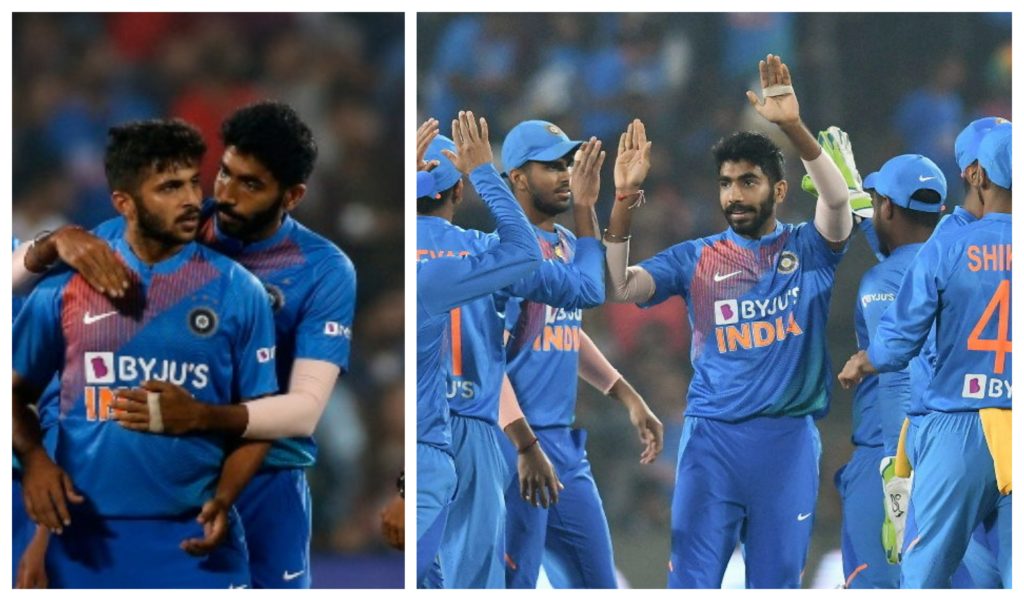 After being asked to bat first on a fairly good surface, Virat Kohli named two changes into the squad that won convincingly at Indore. Sanju Samson broke his way through finally along with Manish Pandey and Yuzvendra Chahal who replaced Rishabh Pant, Shivam Dube and Kuldeep Yadav respectively. Sri Lanka, on the other hand, replaced the injured Isuru Udana with the experienced Angelo Mathews.

The pair of KL Rahul and Shikhar Dhawan took advantage of the good nature of the pitch and got India off to a flier. The left-hander, in particular, took his chances after having a rough time initially to finally score a half-century after 18 innings. KL Rahul and Dhawan’s 97-run stand came to an end with the dismissal of the latter.

The fall of the first wicket saw Virat Kohli promote Sanju Samson up the order who responded with a first-ball six over long-off. The flame flicked out soon though as the wicket-keeper batsman was adjudged LBW off the very next delivery. The next batsman, Shreyas Iyer met the same fate in the same delivery after a first-ball four.

Virat Kohli, who came in at No.6 after Manish Pandey was dismissed after he failed to get to his crease in time. The Sri Lankans seemed to have grasped the control of the game with the dismissal of Washington Sundar off the next ball. However, a stellar cameo from Shardul Thakur along with Pandey’s fireworks brought in 34 off the final two overs to set the visitors a daunting target of 202.

The pacers set up India’s massive win after the attack reduced the Lankans to 26-4 inside the powerplay itself. Dhananjaya de Silva was the sole batsman who offered some resistance with a well made fifty. Thakur capped off his batting performance with a good outing with the white ball as well and was adjudged as the man of the match.

Sachin Tendulkar’s idea of how to eat vada pav will make your tongue water!