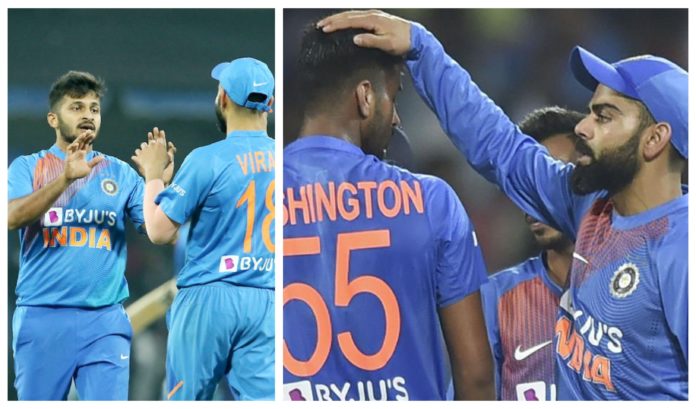 The Men In Blue kicked off the new decade in style with a convincing victory over Sri Lanka. India chased down 144 with 7 wickets and 15 deliveries to spare in Indore. The final T20I will take place on January 10. 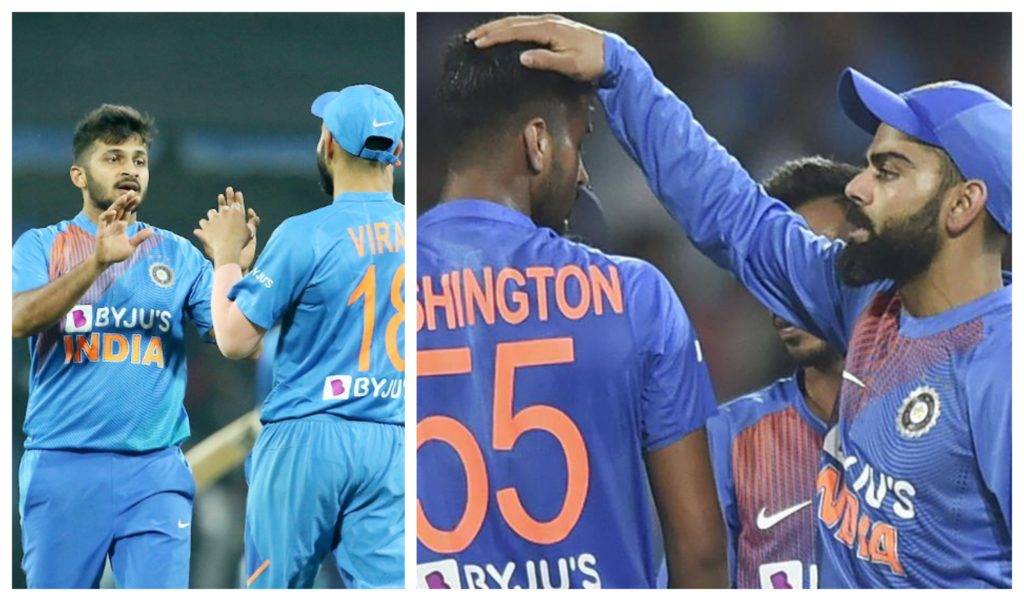 Both sides named the same eleven which were supposed to take the field in Guwahati. Sri Lankan skipper Lasith Malinga called wrong which led Virat Kohli to send the visitors to bat first.

A promising start by the Lankan openers Gunathilaka and Avishka Fernando was cut short by Washington Sundar inside the powerplay itself. Following the initial breakthrough, India were prompt enough to strike at regular intervals.

A scorching yorker by Navdeep Saini clocking at 148kmph was more than enough to castle the remaining opener by the 8th over. The pacers took a seat back with Kuldeep Yadav taking the center stage. The left-arm chinaman was lethal in his spell which resulted in two wickets, but was targetted by the batsmen.

Jasprit Bumrah, returning from a lengthy lay-off, made his mark as well with a conventional slower ball to send all-rounder Dasun Shanuka back into the hut. Shardul Thakur provided the icing on the cake by converting his wicketless spell into a three-wicket final over to restrict the visitors to 142-9 in their allotted 20 overs.

India began the case on a fruitful note by cruising along in the powerplay despite a bright start by Lasith Malinga. The opening stand of 71 was undone by a googly from Hasiranga which saw KL Rahul depart 5 runs short of his half-century.

Shreyas Iyer was promoted to No.3 and began his innings on a precarious note. Shikhar Dhawan’s scratchy knock of 32 off 29 came to an end with a successful review by Sri Lanka.

Virat Kohli took the centre stage and while the required rate crept to 8 with 5 overs remaining, the duo stepped on the pedal to steer the side home. Shreyas Iyer departed with 6 more left to get, but the skipper finished things off in style with a majestic six off fine-leg to get a 1-0 lead in the series.