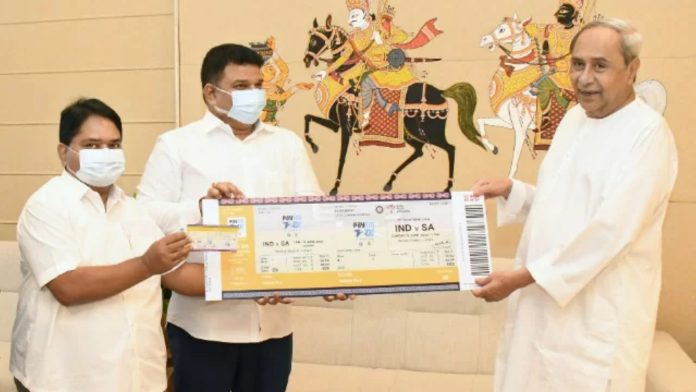 The fans are excited for the upcoming India-South Africa T20I series and Odisha Chief Minister Naveen Patnaik has already purchased the first ticket for the second T20I to be played at Barabati Stadium in Cuttack on June 12. This will mark the second time India will play South Africa at the venue. The outcome of the first meeting in 2015 was not in favor home side’s way and the visitors thrashed the hosts with a six-wicket victory to seal the series. 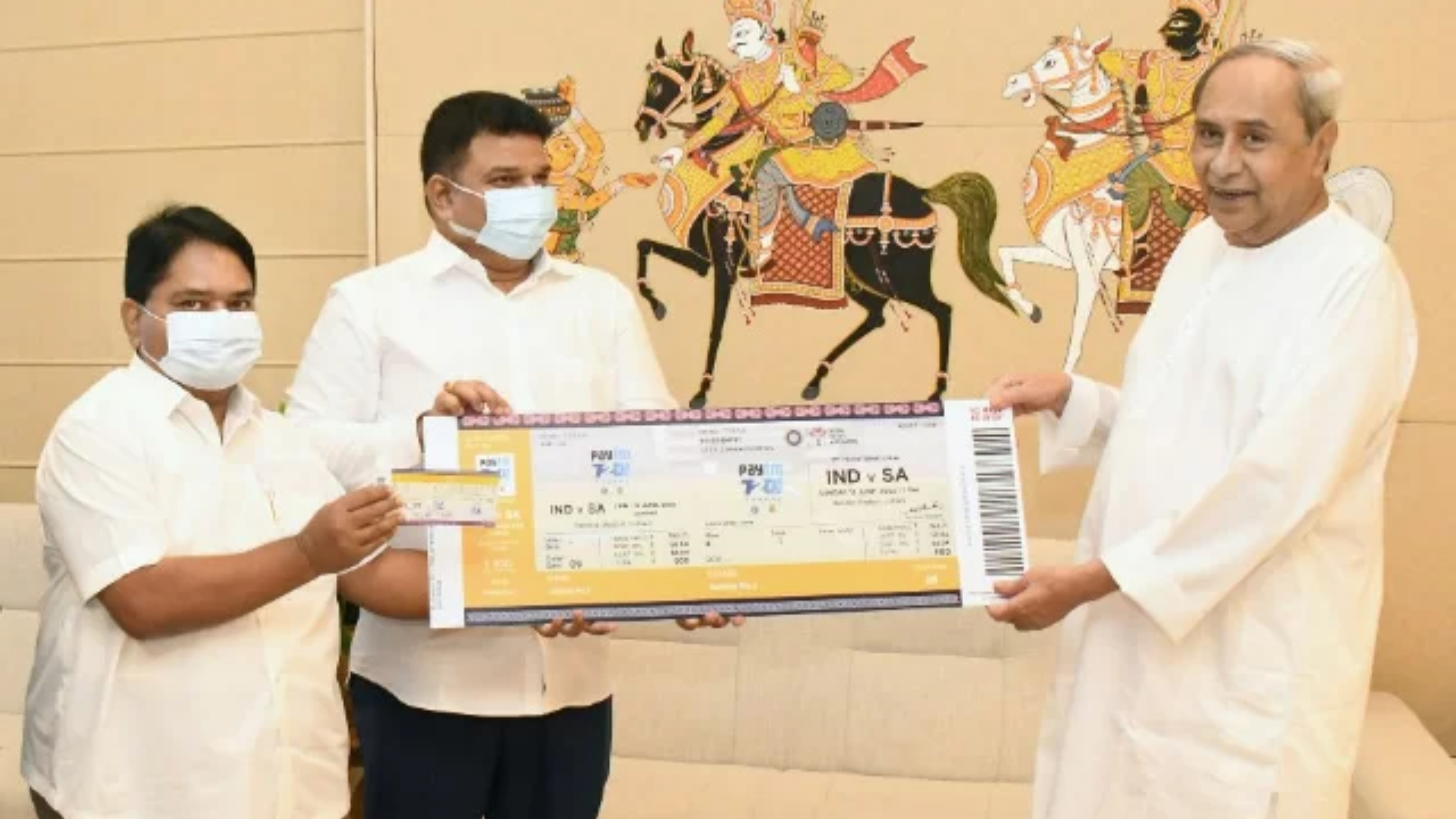 The first T20I clash has seen some major boost in the ticket sales. Now, according to the sources from Business Standard, it has been noted that Pankaj Lochan Mohanty, the president of Odisha Cricket Association (OCA), and Sanjay Behera, the secretary of OCA have handed over the ticket to the CM at his home on Monday (June 6).

The source also added that, Behera briefed the CM about the arrangements made for the smooth sale of tickets at the venue. Crowd is back in the stadiums and in the latest developments, it has been noted that 94 percent of tickets have been sold out for the first T20I at Delhi.

On a related note, the DDCA joint secretary Rajan Manchanda recently revealed that the senior citizens will have the privilege of using the golf cart while entering the stadium for the first T20I. He added that the staff have been tested regularly but suggested the fans keep wearing masks and follow the COVID protocols.

KL Rahul is set to lead the side in the absence of veteran batter and skipper, Rohit Sharma. His exclusion was recently blasted by a former Indian cricketer. Virat Kohli and Jasprit Bumrah will also miss the series.

Veteran wicket-keeper batter Dinesh Karthik has returned to the national squad due to his great showing in the IPL and young pacers Umran Malik and Arshdeep Singh have also entered the fray.

India and South Africa are scheduled to play 5 T20Is. The management will have the chance to evaluate the players for the rightful place in the squad for the T20 World Cup, which is slated to take place later this year in Australia.