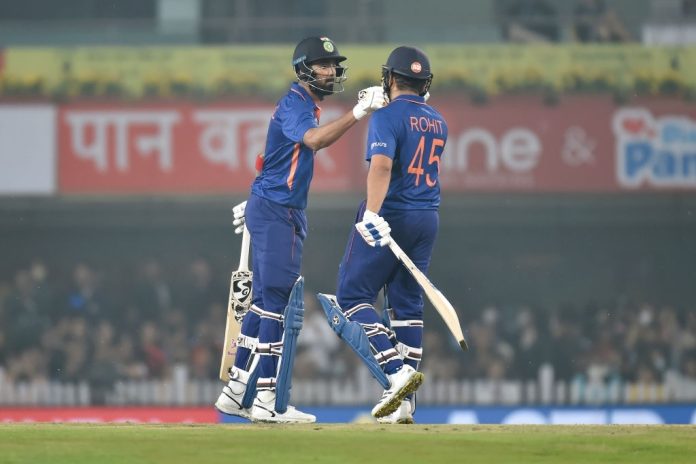 Team India under the new management had started the new era with a comprehensive five-wicket win in Jaipur. Now, Rohit Sharma-led Team India clinched the three-match series against New Zealand in Ranchi as they defeated the 2021 T20 World Cup finalists in the second T20I match at the JSCA International Stadium Complex. Earlier, Rohit Sharma had won the toss and elected to field, citing the dew factor. NZ started the innings in a blistering manner but the Indian bowlers restricted Kiwis to a total of 153/6 in 20 overs. India responded strongly as they picked up the win with seven wickets in hand.

India capture the series after getting the win against NZ 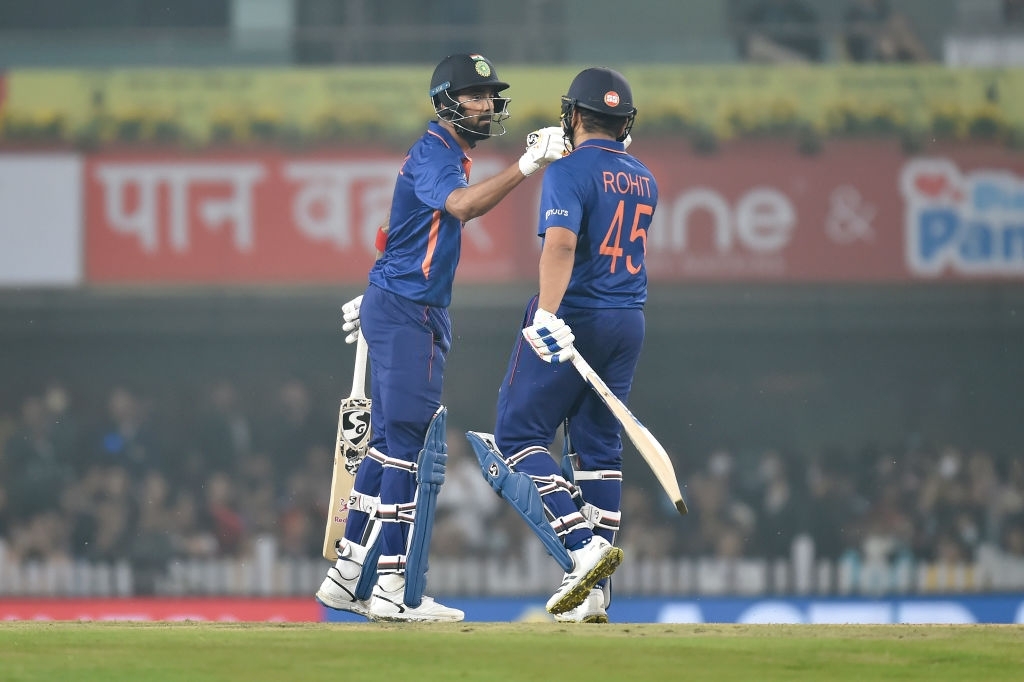 Harshal Patel was handed a debut who replaced pacer Mohammed Siraj, who had picked up an injury as revealed by the Indian captain. Opener Martin Guptill, who surpassed Virat Kohli in the list of highest run-getters in T20Is gave a great start to the visitors. Guptill was dismissed for 31 by Deepak Chahar and the Indian spin duo of Axar Patel (1/26) and Ravichandran Ashwin (1/19) put pressure on the Blackcaps.

Debutant Harshal Patel came up with a brilliant performance as he scalped the wickets of Daryl Mitchell and Glenn Phillips to further hinder the progress of the Kiwis. Bhuvneshwar Kumar and Deepak Chahar were taken for plenty in the powerplay but came back strong as India didn’t allow New Zealand to post a big total.

Openers KL Rahul and Rohit Sharma put on a solid opening stand as they gave Team India a firm grip to the match coming in to chase a target of 154 runs. Rahul departed for 65 runs while Rohit played a significant knock of 55 before getting dismissed. India received a rare failure from Suryakumar Yadav but Rishabh Pant ensured that India reach the target score in the allotted overs.

India and NZ will play the formality third T20I at Eden Gardens in Kolkata on Sunday evening.