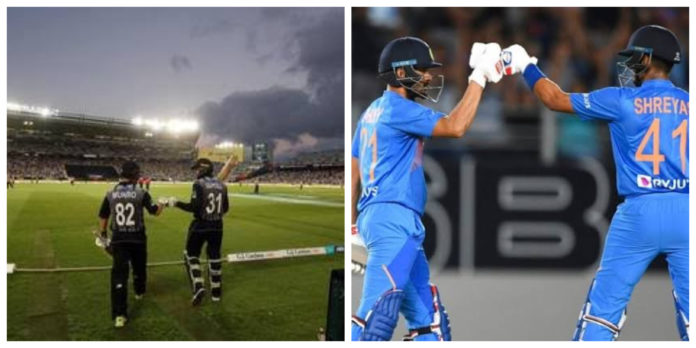 A serene evening in Auckland saw a disciplined performance by India to go 2-0 up in the five-match T20 series. The bowling attack restricted the Kiwis to a below-par total before the batsmen made light work of it to win the match for the team. 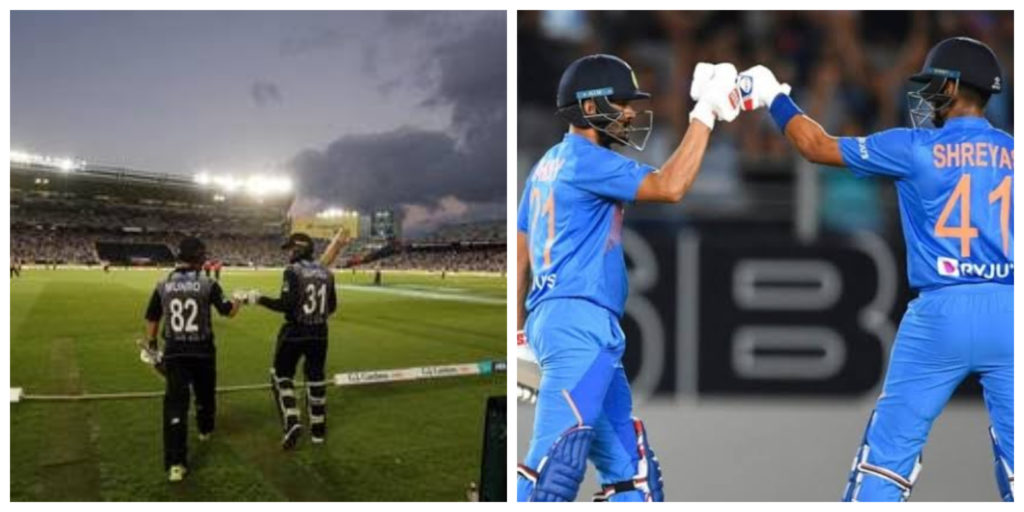 Electing to bat first on a used surface, Kane Williamson chose to bat with the same playing eleven while Virat Kohli too, opted to go for the same team which won the 1st T20 at the same venue.

A brisk start by Martin Guptill was undone by Shardul Thakur while Colin Munro struggled to get rolling courtesy of Bumrah’s subtle variations. The Indian bowling unit were precise with their line and length, especially the short-pitched deliveries which made the Black Caps struggle for runs. The spin unit were not far behind as Ravindra Jadeja was amongst the wickets and also constricted the run flow.

After making quite the impact in the first ODI, Kane Williamson and Ross Taylor were comparatively meek with their response after only scoring a combined tally of 32 runs in over 7 overs. A brief cameo towards the end by Tim Seifert propelled the Kiwis to a total of 132.

Rohit Sharma’s torrid time in New Zealand continued as he failed to reach double digits for the second time in a row after edging out to a classic Southee outswinger. Virat Kohli too failed to make an impact with only 11 runs against his name before being dismissed by a delivery down the leg side.

The onus was once again on KL Rahul and Shreyas Iyer with a ticky chase up their sleeve. The pair did not disappoint as the strung a calming 86-run stand where Rahul brought up his fifty. Iyer, however, fell 6 short off his second consecutive fifty towards the end.

New man Shivam Dube sealed the deal with a monstrous six towards mid-wicket to secure India’s third successive T20 win at Eden Park. New Zealand have to head back to the drawing board as they face a difficult proposition of winning the next three matches against a high-flying Indian unit to win the series ahead of the ODI and test series.

Find out which 2 former Indian cricketers are favourites for the job of chief national selector!