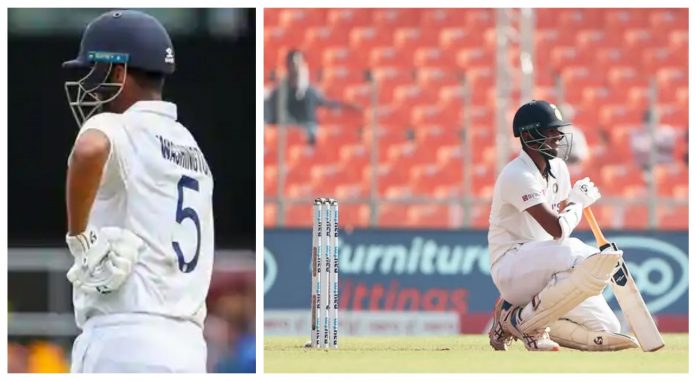 Washington Sundar’s wait for his maiden century continues as he remained unbeaten on 96 and ran out of partners in the end. The all-rounder has registered 3 fifties off his 6 innings but has been unable to convert any of them into the three-figure mark. 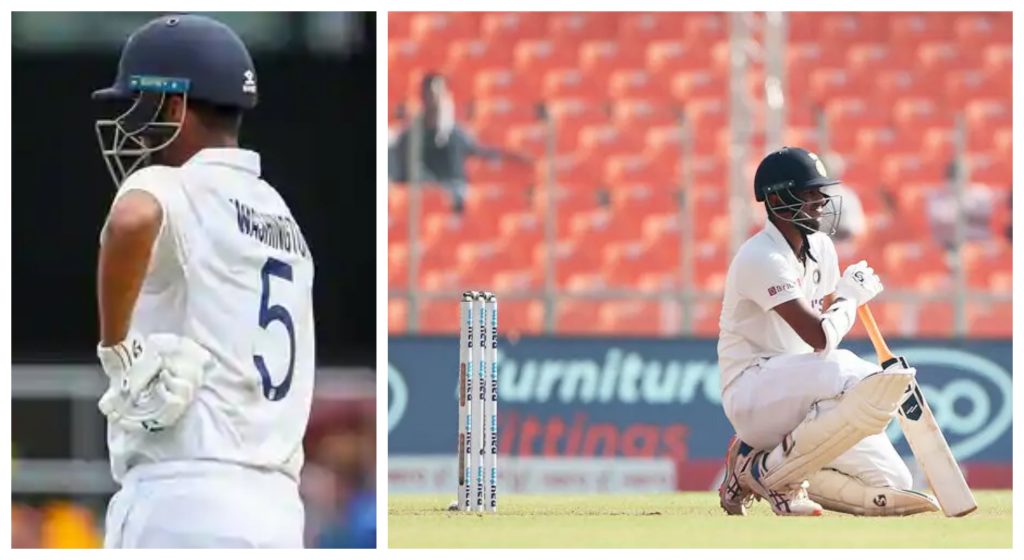 Sundar was well on course for his maiden hundred as he was only four runs away from the feat and India still had three wickets in hand.

Things took a turn for the worse following a run out which sent back Axar Patel into the pavilion. The fellow all-rounder missed out on his fifty by seven runs as well.

India proceeded to lose both of their remaining wickets in the space of four balls as Ishant Sharma and Mohammad Siraj were dismissed without scoring.

Sundar failed to get the strike to get to his maiden ton meaning his wait for a hundred continues. Earlier on Day 2, it was his partnership along with Rishabh Pant that rescued the innings.

He continued his sublime touch moving into Day 3 as well by continuing to build on the lead with Axar Patel at the other end. Sundar’s knock of 96 not out consisted of 10 fours and a six.

Following the conclusion of the innings, Sundar was disappointed not to reach the landmark, but was met with applause from the crowd and the dressing room as he made the walk with the England players.

Back when Sundar had scored 62 in his debut innings, his father had expressed disappointment since he was unable to convert it into a ton.