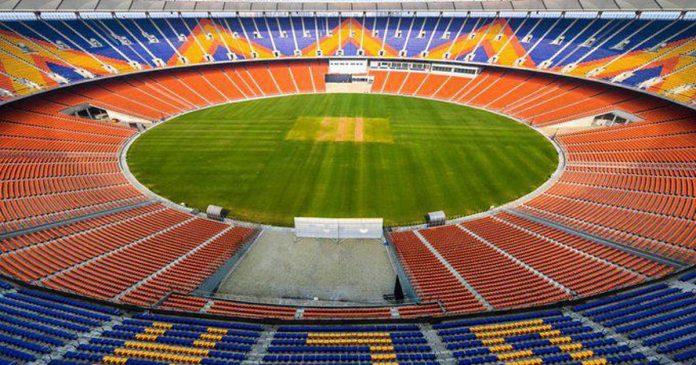 Rest of the three T20Is between India and England will be played without the presence of fans due to the rising number of cases in the state of Gujarat. Fans were allowed entry into the stadium since the second test between the two sides, and it will be the first time that the 130,000 capacity Narendra Modi stadium be empty for an International encounter. 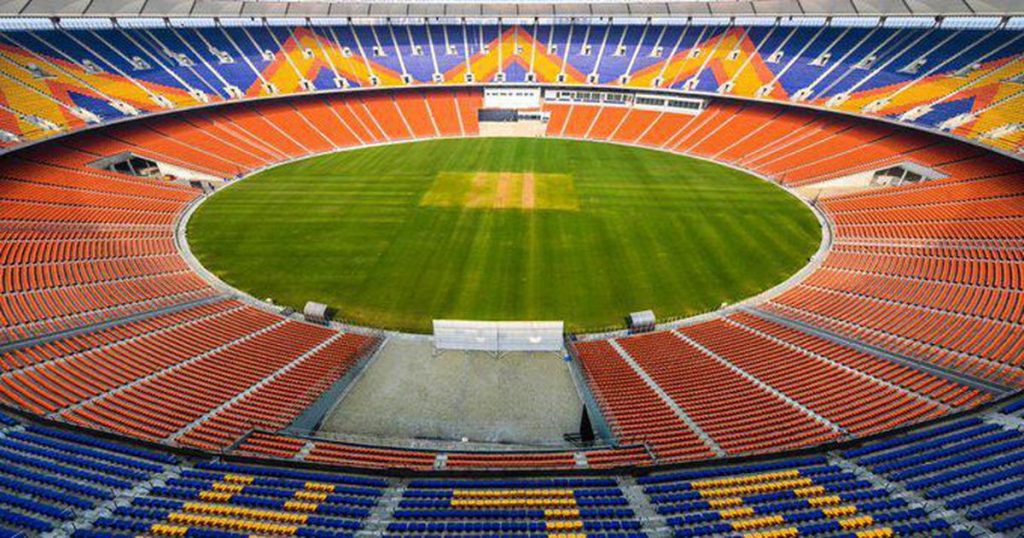 Gujarat Cricket Association vice-president Dhanraj Nathwani stated that the fans who have purchased the tickets for the contests will be refunded in full.

“T20s on March 16, 18 and 20 will be played without an audience at Narendra Modi Stadium in Ahmedabad. Refunds will be given to the spectators who have purchased tickets,” Nathwani said in a statement.

He also added that the state association consulted the BCC to come to a decision in the end.

“Due to the rise in the number of Corona cases, we at GCA have decided in consultation with BCCI, the matches will be played behind closed doors and not allow the spectators in the ground during T20 Internationals to be played between India and England at Ahmedabad.”

The respective cricketing governing bodies also acknowledged the decision with their own statements.

“The BCCI will continue to comply with all the regulations put in place to curb the spread of the Covid-19 virus and will always put the health and safety of its fans and stakeholders at the top,” BCCI secretary Jay Shah said.

Crowds of over 60,000 had swarmed the stadium for the first two T20 Internationals which raised major concerns regarding safety.

While the final test saw a dip in the number of people in the stadium, the pink ball test managed to attract a crowd up to its 50 per cent allotment capacity.

India returned back to winning ways in Ahmedabad after losing the first T20, the team has had a merry time in the new ground following their mammoth wins in the test matches.