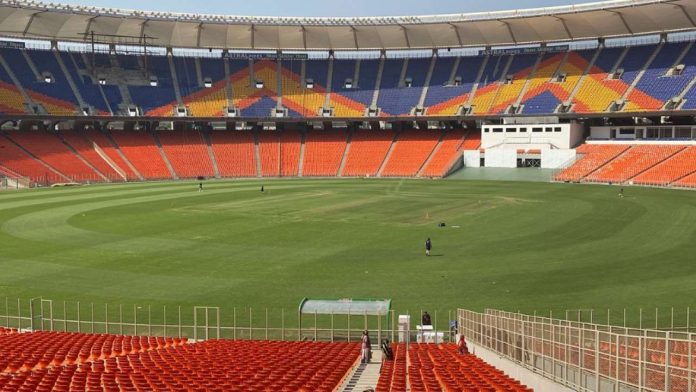 The breathtaking venue for the third test between India and England has been the talk of the day so far. The stadium, which is touted to be the largest cricket stadium in the world, has been officially named the Narendra Modi stadium. 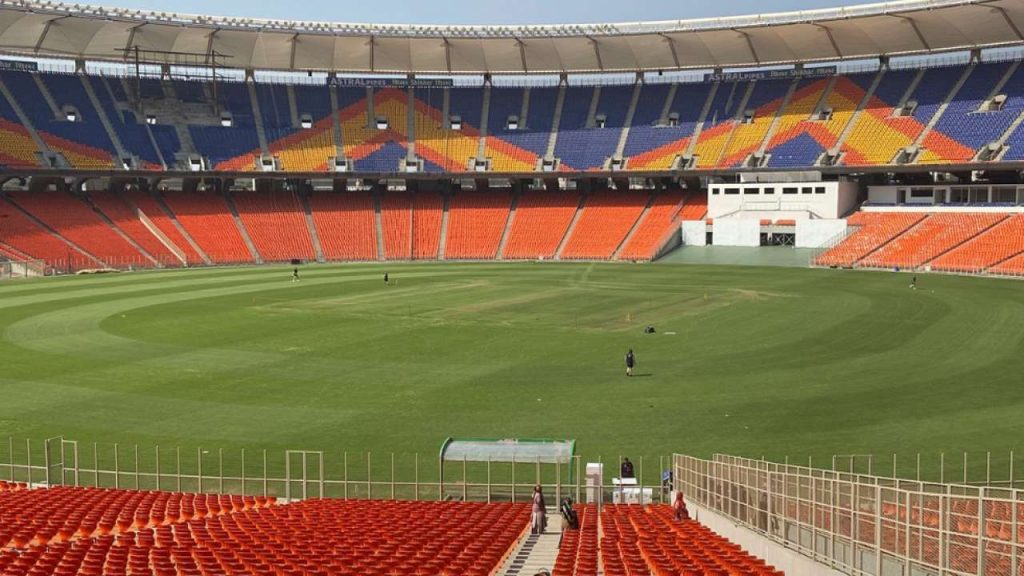 President Ram Nath Kovind inaugurated the venue with the presence of sports minister Kiren Rijiju ahead of India’s second-ever Day-Night test at home.

The stadium, which has now been renamed after the nation’s prime minister, is expected to seat 1.32 lakh spectators. However, due to safety concerns, only half of the capacity is expected to be filled.

Inauguration of world’s largest cricket stadium in Ahmedabad. A giant leap towards a new era of cricket. Watch the ceremony live! https://t.co/Ra5m3LwUt0

Following the inauguration, BCCI secretary Jay Shah commented on the decision to name the stadium after the Indian Prime Minister.

“We have decided to name it after the country’s Prime Minister. It was Modi ji’s dream project,” Shah said

The secretary also announced that 500 handicapped fans were given free passes for the inaugural fixture at the stadium.

Apart from the cricket stadium, the president also inaugurated the sports complex adjacent to it which will host a plethora of sports including football, hockey, basketball, kabbadi, boxing, and lawn tennis.

“As children, we used to dream about the world’s largest stadium in India. And now as sports minister, my happiness knows no bounds that this has finally happened. It is one of the most modern sports facilities in the world,” said Rijiju at the inauguration.

England, after winning the toss, elected to bat at the new stadium. Joe Root announced 4 changes to his side while Virat Kohli introduced 2 changes to the playing eleven.