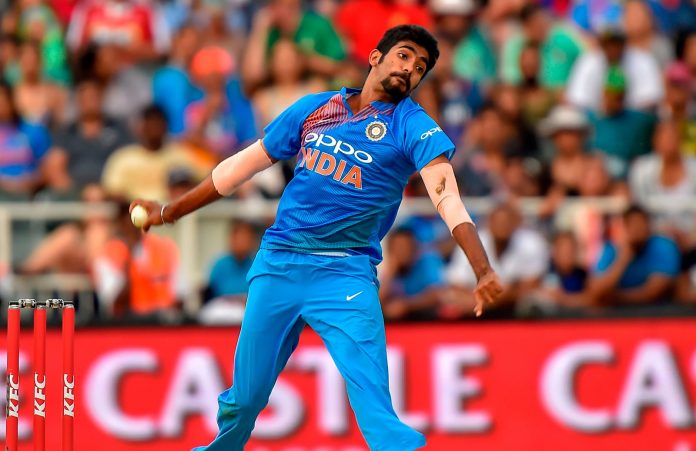 India speedster Jasprit Bumrah, who was released from the squad last week, is expected to miss the three-match ODI series as well along with the five-match T20 series.

Bumrah won’t be seen in national colours for a lengthy period of time with the IPL being the next assignment for the players after the series against England. 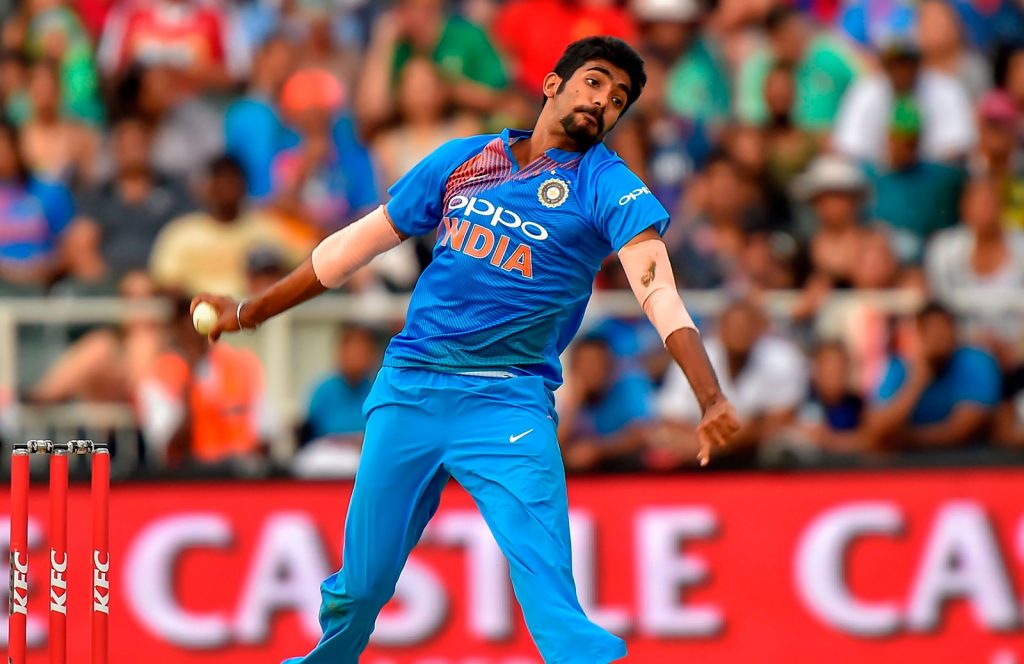 The pacer had played out his maiden test at home last month in Chennai before being dropped for the next one as part of workload management.

He returned into the playing eleven for the infamous day-night test, but went wicketless after the spinners stole the two-day show. Bumrah then proceeded to request his release from the squad citing personal reasons, and sources claim that it will keep him out of the ODI series as well.

“Jasprit Bumrah made a request to BCCI to be released from India’s squad ahead of the fourth Test owing to personal reasons. Accordingly, the fast bowler has been released, and he will not be available for selection for the fourth Test,”  BCCI had mentioned in a release explaining Bumrah’s release from the squad.

Following the conclusion of the day-night test, Virat Kohli revealed that Bumrah had joke saying that his workload is being managed while playing the game.

“Jassi has already bowled close to 180 overs, including nearly 150 overs (149.4 overs) in four Test matches (till first Test versus England) since the start of Australian tour.

“Add to that, the number of hours spent on the field. It is only logical that after these two Tests in Motera, where he will have a big role to play, he should be given rest for white ball leg,” a senior BCCI official had earlier said ahead of the third Test.

However, due to the rise in cases in the state of Maharashtra, the BCCI are considering shifting the venue of the ODI series from Pune to a ground which is currently hosting games for the Vijay Hazare trophy.