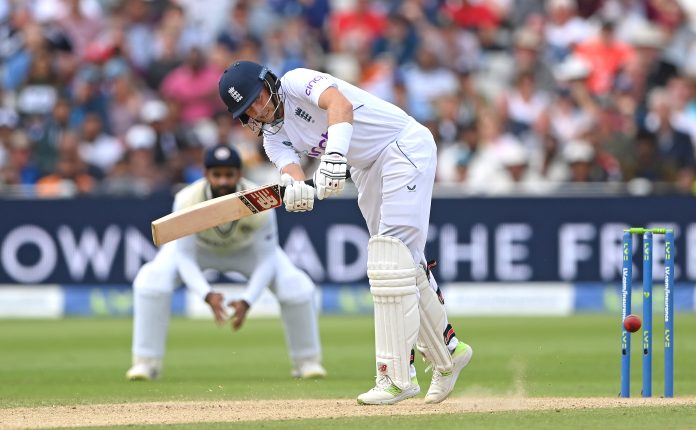 England are only 119 runs away from a famous win in Edgbaston, Birmingham after a dominant display on Day 4. The hosts resorted to an attacking approach after being presented with a challenging target of 378 by India to win the fifth Test. 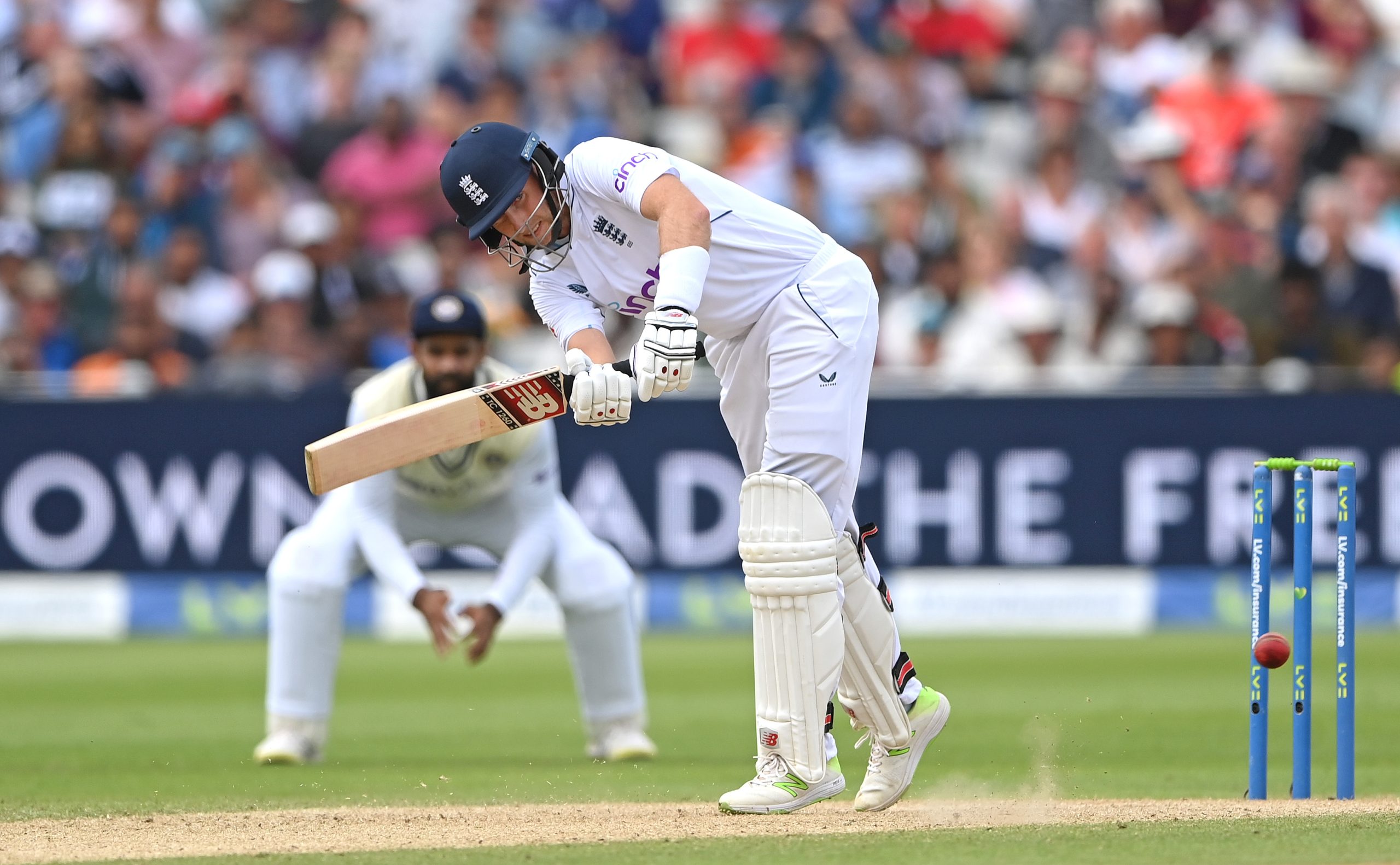 Earlier in the day, India started from their overnight score of 125-3. Stuart Broad brought an end to the dominant partnership between Cheteshwar Pujara and Rishabh Pant. The wicket-keeper responded with a fifty to continue his fine form, but an ill-timed reverse-sweep attempt against Jack leach brought upon his downfall.

Ravindra Jadeja hung around with the tail, but the questionable reserved approach did not bring too many runs with it. The English bowlers made quick work of the remaining wickets to bundle India out for 245 in their second innings.

Alex Lees and Zak Crawley handed England the perfect start in their pursuit of the mammoth target. No score in excess of 300 has ever been chased at Edgbaston before in the longest format. Lees, in particular, was the aggressor and negated India’s threat with the new ball.

The prominent absence of a cloud cover and the pitch showing no signs of life worked in favor of the Ben Stokes-led side. The opening pair brought up a rare 100-run partnership. Skipper Bumrah brought the first breakthrough following a poor leave from Crawley. He struck once again, with the very first ball of the final session to dismiss Ollie Pope for a duck.

Lees’ fine outing came to an unfortunate end after a mix-up with Joe Root. The game hung in balance at 109-3 at the beginning of the third session. However, an unbeaten partnership between the former skipper and Bairstow turned the tide of the game altogether.

No amount of bowling changes or changes in tactics seemed to affect the in-form pair at the crease. Barring a dropped catch by Hanuma Vihari at second-slip, the pair offered no room for error in their 150-run partnership. To make things worse, the duo brought the runs in quick time and brought up their respective fifties along with it as well.