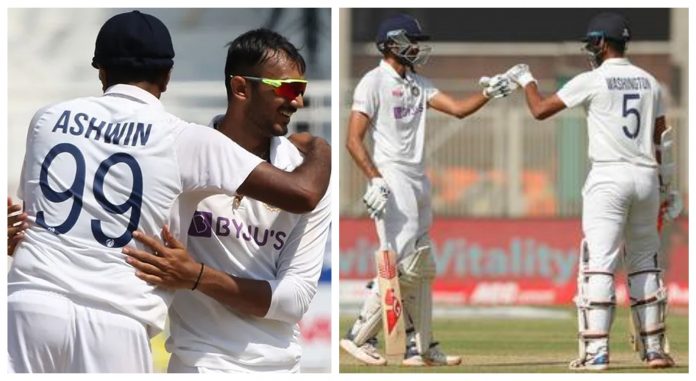 Ravichandran Ashwin and Axar Patel ran through the England line-up to hand India a win by an innings and 25 runs. With this 3-1 series victory, India will play against New Zealand in the inaugural World Test Championship Final. 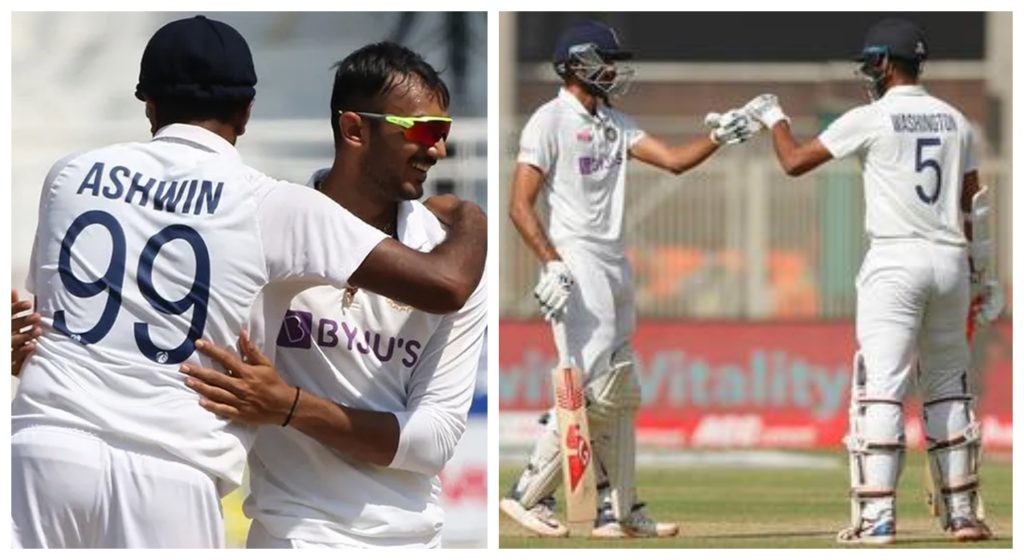 Washington Sundar and Axar Patel began the day with a solid partnership to extend the lead. The hosts lost their remaining wickets in the space of just 5 balls which left Sundar unbeaten on 96. With a first-innings total of 365, India had a lead of 160 runs over England.

Ashwin struck first with the ball after opening the attack with Mohammad Siraj at the other end. Zak Crawley edged a straight one to first slip to end his horrid tour while Jonny Bairstow registered his third duck in the series. The wicket-keeper batsman was dismissed off the very next delivery following a soft dismissal.

The carnage continued with the wicket of Sibley, who was victim to an unfortunate dismissal. Axar got his second wicket of the day by claiming the crucial scalp of Ben Stokes. The all-rounder played a rash shot to end his tour in whites.

Joe Root and Ollie Pope stitched a short stand, but both were dismissed right before the tea break.

In the final session, Ben Foakes and Dan Lawrence showed resilience by playing spin well and contributed 44-runs for the seventh wicket.

Axar Patel got his fourth fifer in just his third test with the dismissal of Dom Bess. Ashwin proceeded to pick out the remaining two wickets in quick space to complete his 30th five-wicket haul in tests. This marks the sixth instance where India have secured a series win after going 1-0 down.

Both the spinners collectively snapped 58 wickets in the series to steer India to a 3-1 series win. The team will now play against the Black Caps at the iconic Lord’s ground for the inaugural World Test Championship crown from June 18.