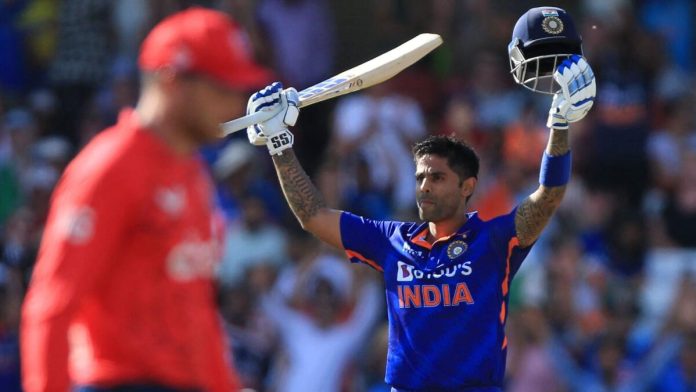 England recorded a 17-run win over India in a run-fest at Trent Bridge on Sunday and avoided a whitewash. India won the series 2-1 and has won four successive T20I series against England. 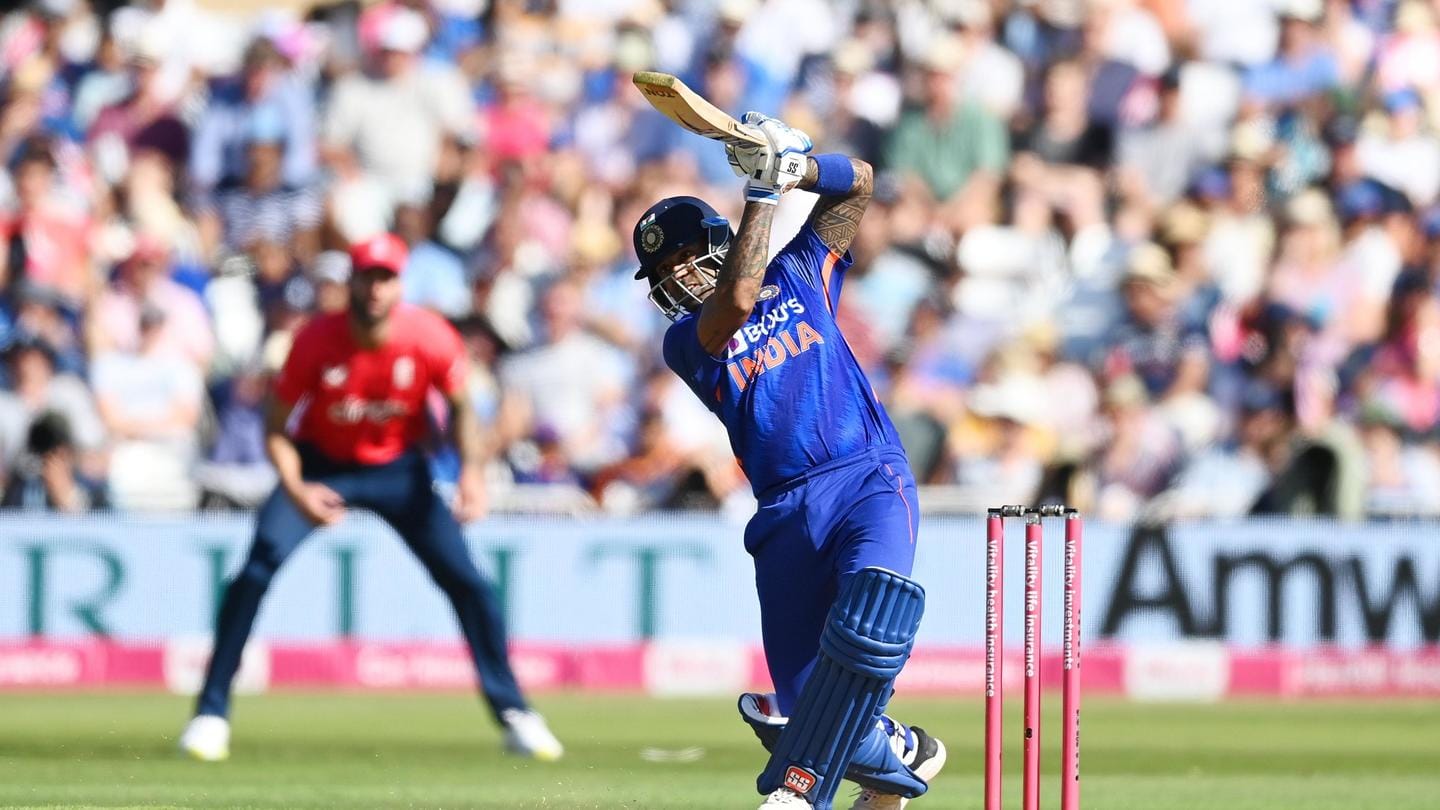 England captain Jos Buttler won the toss and elected to bowl first. The Buttler-led side made two changes as Reece Topley and Phil Salt came into the side in place of Sam Curran and Matt Parkinson. On the other hand, India made four changes in order to test their bench strength. Avesh Khan, Ravi Bishnoi, Shreyas Iyer, and Umran Malik were included on the side in place of Hardik Pandya, Bhuvneshwar Kumar, Jasprit Bumrah, and Yuzi Chahal.

England’s openers could not make an impact as Buttler fell in the powerplay after a solid start and Roy played a run-a-ball inning of 26. But former number 1 batter in T20s Dawid Malan came to his side’s rescue and scored a phenomenal 77 off just 39 balls. Liam Livingstone provided England with a strong finish with his quick 42 as the Three Lions put up a huge total of 215 on the board.

India’s chase was derailed by Reece Topley and Willey as the duo picked up the top three wickets of Pant, Kohli, and Rohit in quick succession. The Indian team was reeling at 34 for 3 at the end of the powerplay when Suryakumar Yadav and Shreyas Iyer came to the crease.

What followed was one of the greatest innings played by an Indian batter in T20 cricket as India’s Mr. 360° Suryakumar Yadav scored a magnificent century. SKY and Iyer stitched a 100-run stand for the fourth wicket and brought India back into the game.

Suryakumar Yadav, who was the lone warrior for the Men in Blue, tried his best but India kept on losing wickets on the other end. Reece Topley was the pick of the England bowlers who picked up 3 for 22 in four overs. At last, SKY’s century went in vain as the Buttler-led side went on to seal the game by 17 runs, thus ending Rohit Sharma’s record of 19 consecutive victories in International cricket.