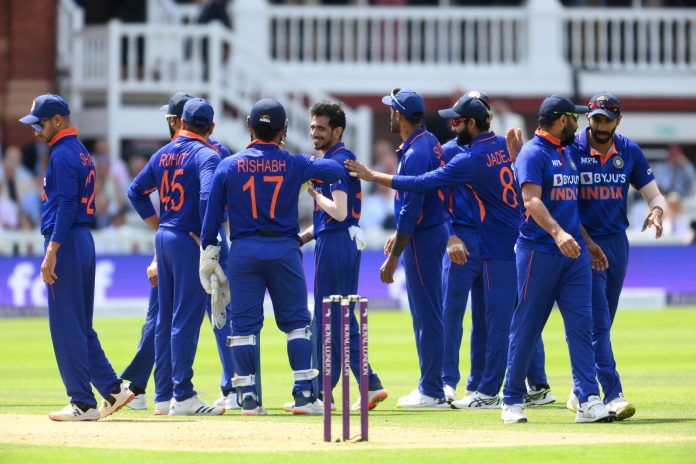 Team India took on England in the second ODI at the Lord’s Cricket Ground, London on July 14 (Thursday). Jos Buttler recorded his first ODI win after being appointed full-time captain and levelled the series 1-1 with a game to go. 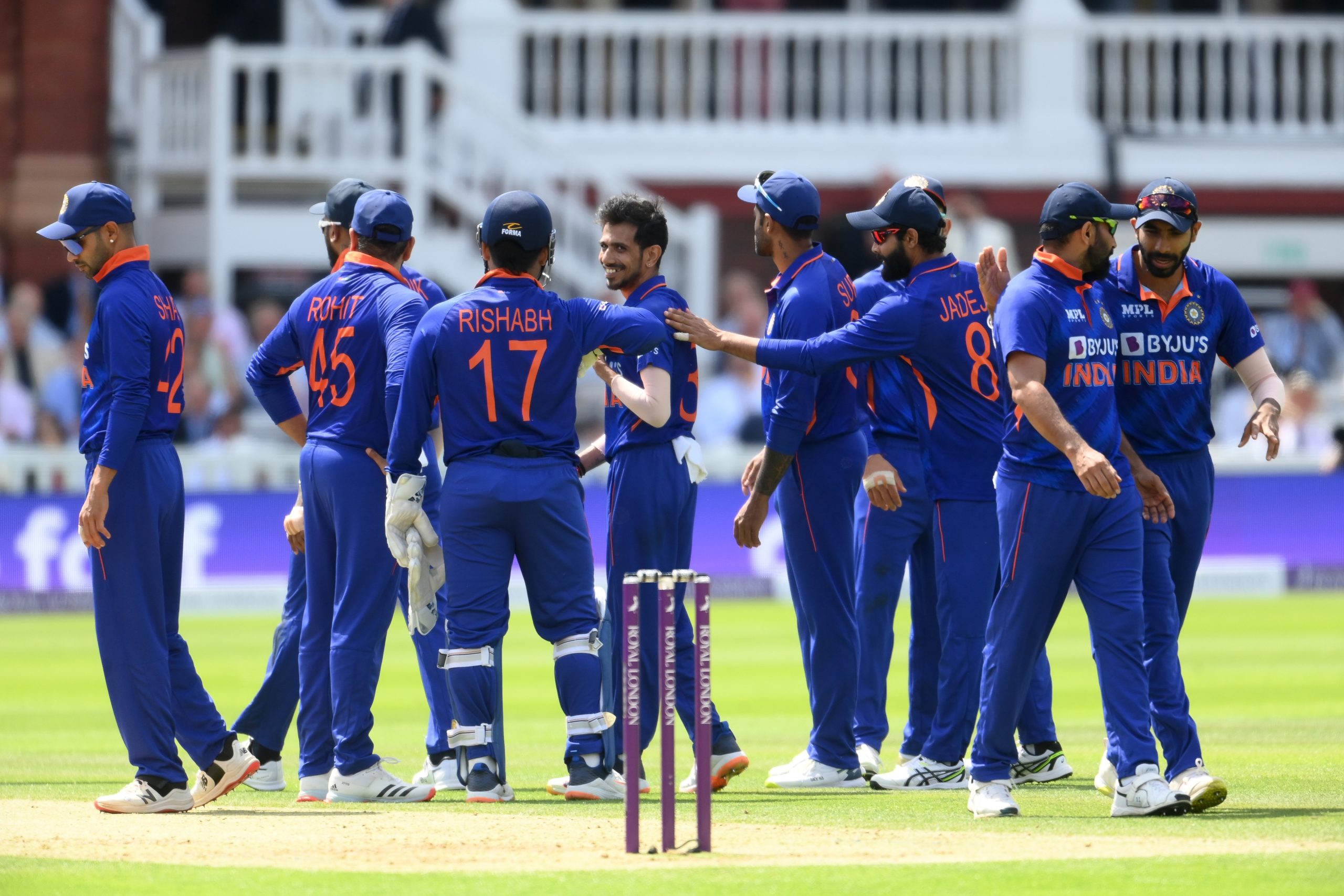 Calling the right side of the coin yet again, Rohit Sharma elected to bowl first. India welcomed the return of Virat Kohli, who came in place of Shreyas Iyer in the playing XI. England fielded the same playing XI from the first ODI.

Jason Roy and Jonny Bairstow negotiated a hostile opening spell from Jasprit Bumrah and Mohammed Shami to get England off to a good start. The introduction of Hardik Pandya did the trick for the visitors as the all-rounder broke the opening partnership.

Yuzvendra Chahal, bowling a fuller length and inviting the English batters to sweep, was successful in breaking the middle-order. The leg-spinner dismissed Joe Root, Ben Stokes, Jonny Bairstow and Moeen Ali, later on, to register the best bowling figures by an Indian at Lord’s. The collapse had the hosts reeling at 102-5.

The lower-middle order of Liam Livingstone, Moeen Ali, and David Willey played vital hands to push England’s total past 200. The Jos Buttler-led side eventually finished with 246 on the board.

England’s new ball pair of David Willey and Reece Topley put pressure on the Indian openers straightaway with their precise line and length. The surface exhibited seam movement and erratic bounce at times to trouble the batters.

The Indian skipper struggled throughout his stay at the crease before being dismissed for a ten-ball duck. Shikhar Dhawan too looked far from his best before falling prey to a stray delivery outside leg-stump.

Virat Kohli looked in good touch after scoring a couple of glorious drives, but ended up edging one to depart for 16. Wickets continued to tumble for the visitors and they lost half their side with only 73 on the board.

While Mohammed Shami and Ravindra Jadeja put on a promising run-stand, England were always in command. Claiming the wickets of the pair in successive deliveries, the hosts made quick work of the tail to register a 100-run win. Reece Topley was the pick of the bowlers after registering a five-wicket haul at the Home Of Cricket.