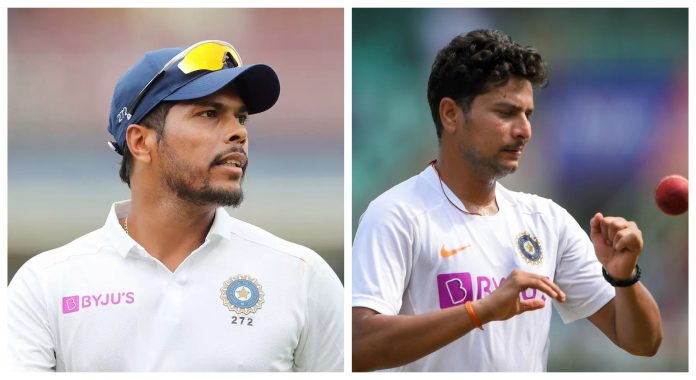 India and England are all set to take on each other in the fourth and final Test at the Narendra Modi Cricket Stadium, Ahmedabad on Thursday (March 4). After a lot of debate on the pitch that was used for the third day-night Test, at the same venue, all eyes are on the team selection as well as how the pitch will behave in the final game. 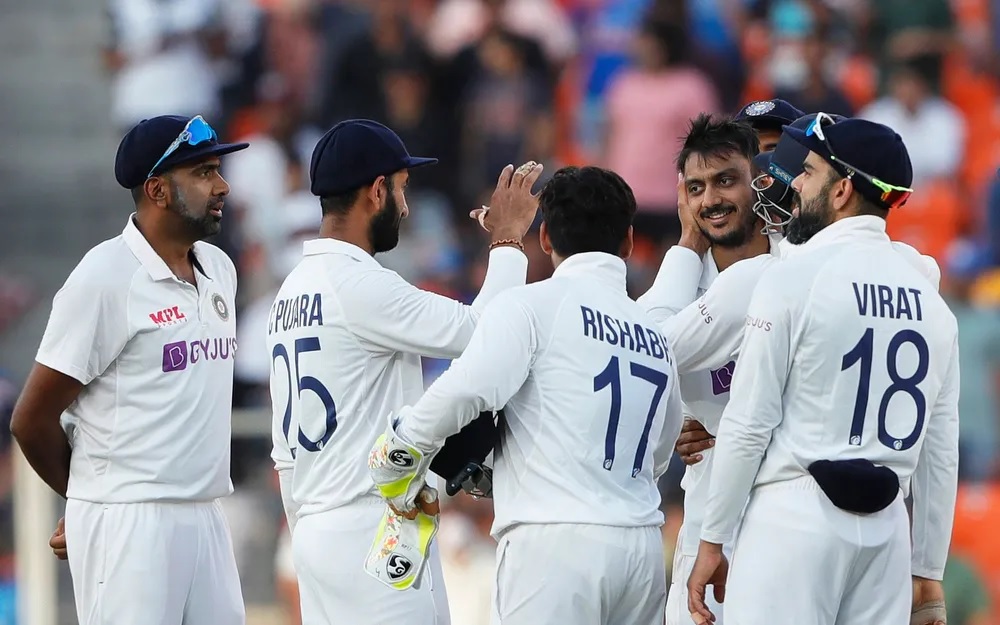 This happened because the third Test got finished within two days and wickets fell at regular intervals where it can be seen that 30 wickets fell in the span of five sessions as well while only 338 runs could be scored. Electing to bat first, Joe Root-led England were bowled out for 112 as Axar Patel’s 6-wicket haul and R Ashwin’s three-fer did the work for Virat Kohli-led Team India as well.

In reply, Team India too couldn’t do well as they were dismissed for 145 after playing at 99-3 at one stage. However, the pitch remained a matter of debate as it had uneven bounce and it turned quite a bit some times and the pink ball skidded more than the red ball. Later, England once again fell very cheaply as they could manage only 81 runs in their second innings before India registered a 10-wicket win while chasing 49.

The pitch for the fourth Test has a tinge of green but it is expected that the groundsmen will mow the surface to make it effective by making it more brown and bald, for the Indian bowlers as well. It is likely to expect that the host wouldn’t change their winning combination.

Meanwhile, Jasprit Bumrah’s unavailability for personal reasons might see the pacer Umesh Yadav, who has great records in home conditions. On the other hand, spinner Kuldeep Yadav might come in place for Washington Sundar as the pitch is likely to remain a turner as well (according to the reports in TOI). As the series stands at 2-1 now, the fourth and final Test will give India an opportunity to not only win the series by 3-1 but also help them to reach the ICC World Test Championship final.

If England beat India and draw the series at 2-2 then Australia will have the chance to enter the final as New Zealand have already qualified for it as well.