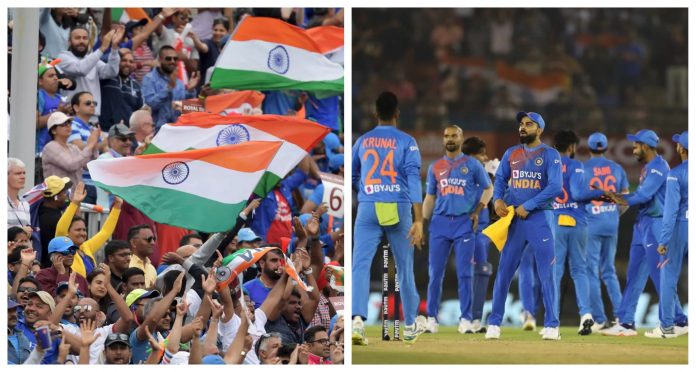 Fans are likely to enjoy some live action of cricket soon as the Board of Control for Cricket in India (BCCI) is expected to allow spectators in the stadium. And, to do so, they might allow fans in Ahmedabad’s brand new Motera stadium when India will take on England in the five-match T20I series, which is scheduled to start from March 12, as per the report of the news agency – ANI. 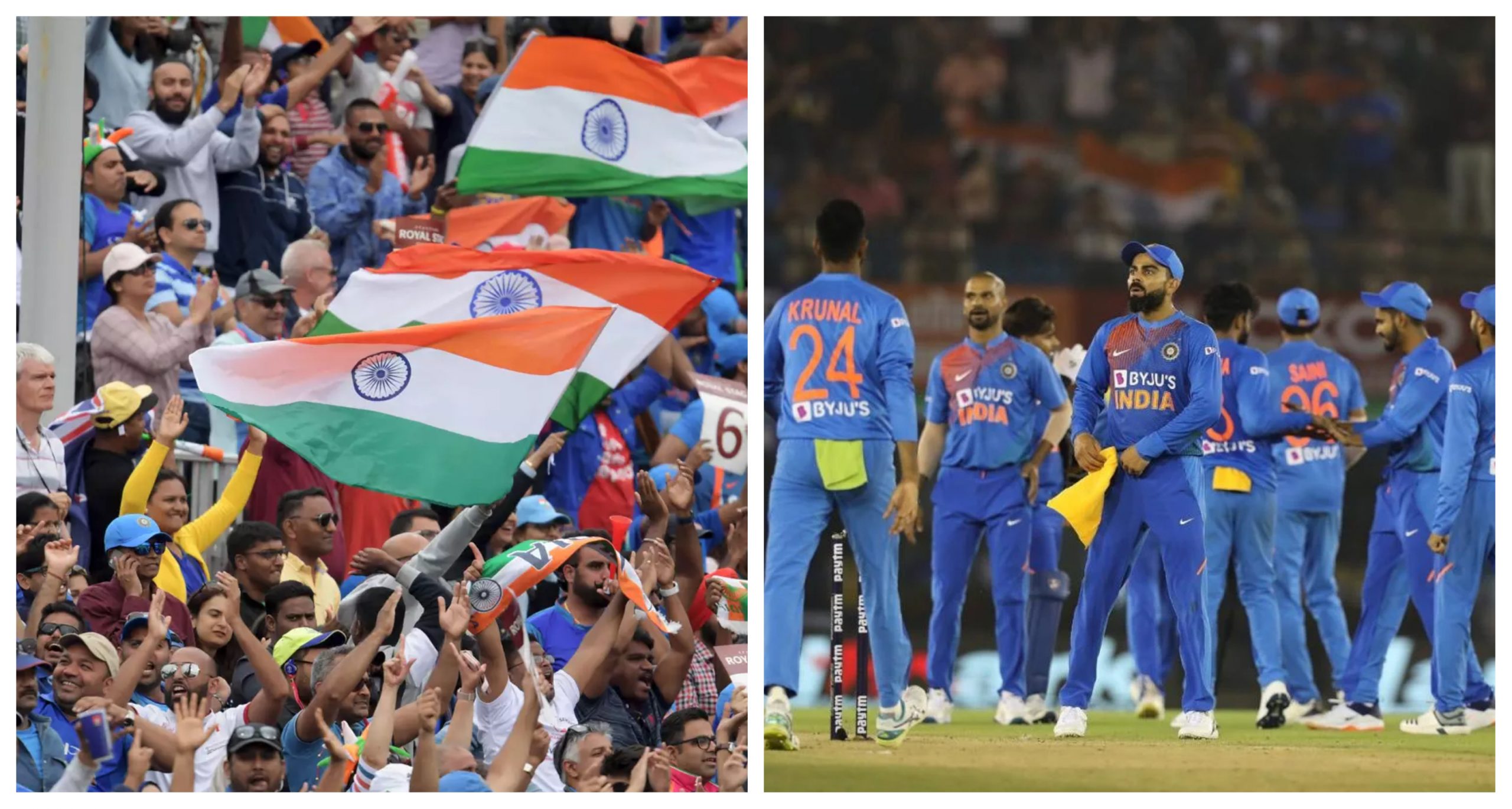 While speaking to ANI, the BCCI official revealed, “We are trying to open the stadium for fans to witness what awaits to be a thrilling T20I series between India and England. While we are yet to decide on the numbers, the idea is to get close to 50 percent of the seats filled. But the final decision lies with the government. Safety is a priority even as we adapt to the new normal.”

However, Tamil Nadu Cricket Association has said that they wouldn’t allow any spectators in the stadium and will host the series opener in an empty stadium as well amid the crunch situation of global pandemic novel COVID-19.

“In view of the prevailing COVID-19 pandemic, the BCCI has decided not to take any kind of risk with the safety of the players during the forthcoming India-England Test series. The players, officials will be undergoing strict quarantine and several rounds of COVID-19 tests before entering the bio-bubble,” TNCA Secy RS Ramasaamy shared in the circular.

“As per BCCI directive, the first two Tests between February 5-17 being held at MA Chidambaram Stadium will take place behind closed doors. TNCA will not be issuing tickets or sub-committee badges,” it further read.

Meanwhile, a confident Team India are currently preparing for an entire series against England at home. The series will begin with a five-match Test series which is slated to begin from February 5. After the longer format, both the team will take on each in the limited-overs series where they will play a five-match T20I Series and a three-match ODI series as well. The first Test will take place in Chennai.