The Cycling Federation of India (CFI) has announced that the inaugural ‘Cycling Summit 2021’ will be hosted in the country next year. The summit, chalked out for the encouragement and advancement of the sport of cycling in India, will be hosted in three cities- Delhi, Mumbai and Bengaluru, CFI said on Tuesday.

Over the years, CFI has sent cycling teams to a number of major international events, most notably the 1948 Summer Olympics in London, in multiple Asian Games, the 1961 Tokyo International Championships and also the Warsaw-Berlin-Prague Race aka the Peace Race.

In an official statement on Tuesday, CFI states that the love and culture for cycling in India has seen a extraordinary rise in recent times, and the first ever ‘Cycling Summit’ in India is an attempt to promote the culture of cycling, which is expected to bring together revered cycling athletes and the enthusiasts of the sport, as well as businesses and international brands from the cycling scene.

A Memorandum of Understanding (MoU) for the summit has been signed with marketing agency Contarctica, the CFI confirmed on Tuesday.

“We have witnessed unprecedented growth in cycle sales amongst first-time riders,” said Onkar Singh, the chairman of CFI told ANI, “we wish to encourage this trend and cultivate the love for cycling in people from all age groups.

“The Cycling Summit is a step in that direction and I am extremely thrilled to introduce it to cyclists from every nook and corner of the country.”

The summit’s main event will be a cycle ride from the heart of the three host cities to the main venue of the summit. It will also see the presence of athletes, coaches, health and nutrition experts as well as influencers.

In addition to that, the summit will also include workshops, cycle tech-show, city tours, product launches and more.

“The outbreak of COVID-19 may have jolted the world, but it has also made people understand the importance of fitness. While many reports indicate a steep rise in the sales of fitness equipment, the biggest beneficiary has been the cycling industry,” the chairman added.

The Cycling Summit 2021 is expected to see the attendance of approximately 25,000 people in each of the three host cities.

“It will be a milestone in the history of Indian Cycling and the Cycling Summit is our endeavour to promote cycling at the grass-root level and we are excited to bring various aspects related to cycling so close to the end user,” Maninder Pal Singh, the Secretary-General of CFI said. 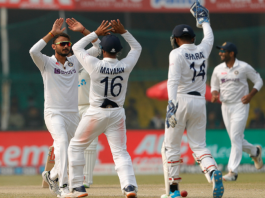 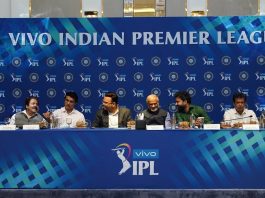 IPL 2022: BCCI is set to investigate CVC Capital Partners after... 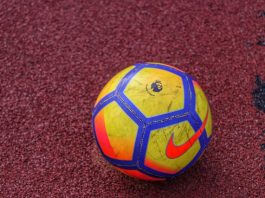