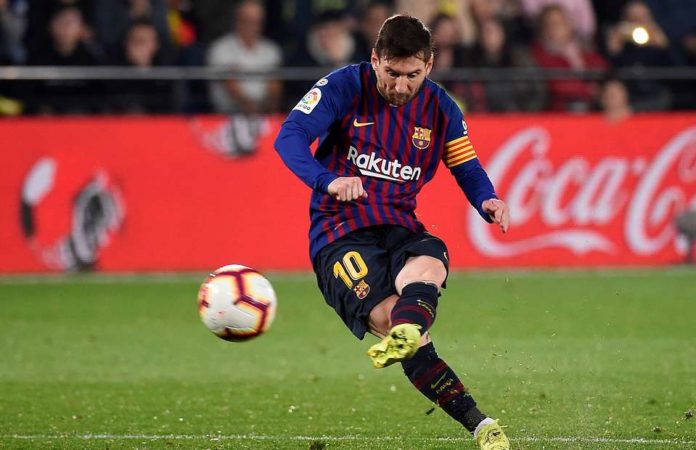 Staggering statistics prove FC Barcelona talisman Lionel Messi has been the best in Europe since the last 5 seasons when it comes to direct free-kick goals, as the forward has so far scored a whopping 20 times from just that. Meanwhile, footballing rival Cristiano Ronaldo trails far behind on the chart among others. 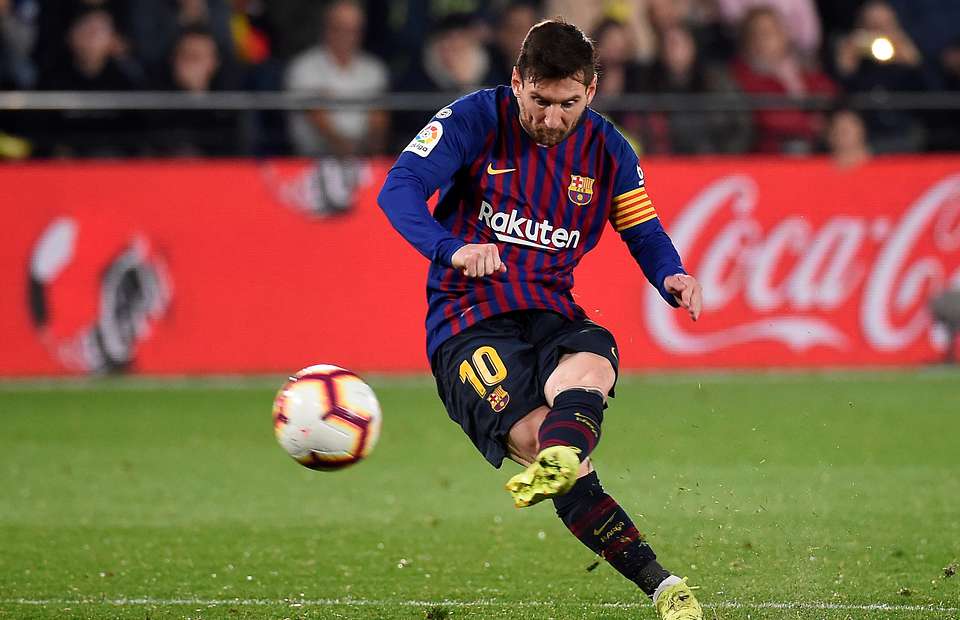 Messi came to Barca’s rescue as they were trailing 4-2 behind Villareal, this past Wednesday, scoring a brilliant free-kick straight to the back of the net as well as setting up Luis Suarez for the equalizer in a 4-4 thrilling drama.

The goal was one of the Argentine’s 43 this season. Football statistics source OptaJose on Twitter revealed this was the 20th time in the last five seasons that Messi scored from a direct free-kick, the highest anyone from Europe’s top five leagues has scored in as much time.

Usual free-kick taking talents in Inter’s Miralem Pjanic, Juventus’ Paolo Dybala among others trail far behind the Argentina international, while Messi’s formidable, and long time rival Cristiano Ronaldo trails even further behind down the list.

It didn’t take long for the fans of the Barca forward to get on the banter train for Ronaldo, as several found a huge reason to indulge in some, since chances of those became a bit slim following the Portuguese international’s departure from Real Madrid earlier this season.