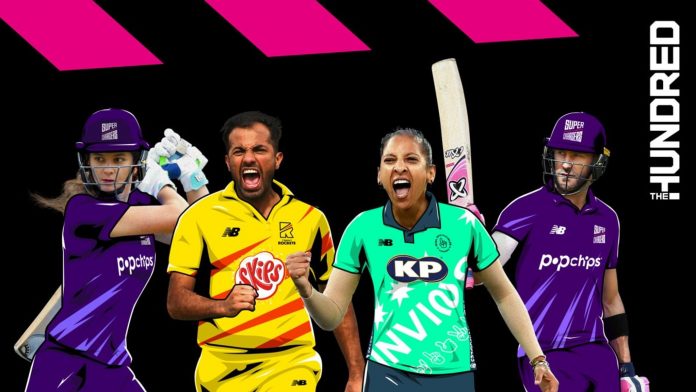 The newest form of cricket has seen many vociferous fans and critics since its inception. Some believe it is a useful way of engaging with a younger generation of fans. The critics will argue that more cricket in a packed schedule will be to the detriment of the county game. Whatever you think, it is going to be worth exploring its impact on the game and its future.

A mixed summer in England

The returning English support would have seen some mixed performances from their side. Preparations from a Test perspective have already started for the upcoming tour of Australia. Many within the game believe England will struggle and see the Aussies as favorites. Cricket betting with Betfair would indicate that many anticipate England to have another difficult series and not regain the famous urn. The cricket betting tips don’t see England laying a glove on their opponents. There’s again debate around the country about the impact of The Hundred on England’s Test performances.

Once it started, though, fans were thoroughly entertained by the competition that was eventually won by Southern Brave and, so, many of those concerns were somewhat eased.

Competition for the Indian Premier League

The franchised nature of The Hundred saw it draw similarities with the Indian Premier League (IPL), a competition that continues to attract some of the best players from all over the world. Could The Hundred have a similar impact? Many will see the highly competitive nature of this tournament and the number of fans watching as signs of its popularity.

As we have already implied, one of the key reasons behind the creation of The Hundred was to bring in a new type of fan to the sport. Various attempts have been made, such as the Twenty20 format, to diversify the cricket fanbase in the UK. There have been further arguments over its impact, but it was largely praised by the counties involved. 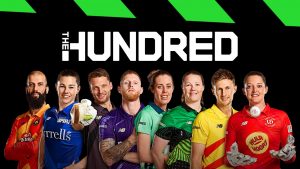 Part of the appeal of The Hundred was that it featured a women’s competition that followed the same format as the men’s. This was watched by thousands of fans and was highlighted by analysts for its inclusivity. This article from The Guardian looks at the attendance of the competition and reveals they were higher than the most recent Women’s Ashes series in 2019. It will certainly be interesting to see if these fans engage in the sport’s other formats.

Is Test Cricket no longer the priority for players?

The question of whether Test cricket remains the priority for players is interesting. Some believe it is the pinnacle for players and that is a view supported by those that see themselves as being amongst the ‘traditional’ element. England’s head coach Chris Silverwood argued that this format is the priority but, given the ever-changing cricket landscape, you have to wonder.

The television exposure and prize money of the IPL and The Hundred is bound to entice some players. Those factors might even persuade them to prioritize them over other forms of the game. Will the glitz and glamour of the new formats then entice more fans into the sport?