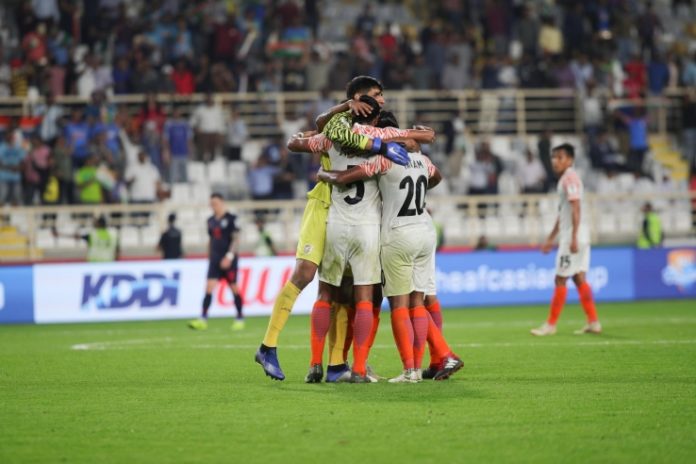 New national team head coach, Igor Stimac, has announced a 37-member preliminary squad which will represent India in the King’s Cup. The tournament is set to commence from June 5 and the list has to be pruned down to 23 by then.

Some notable exclusions include Jeje Lalpekhlua, Ashique Kuruniyan, and Halicharan Narzary who are all out due to injuries. Stimac also wanted to include Mandar Rao Desai, Narender Gehlot, and Jerry Lalrinzuala but they too were recuperating from injuries sustained in their ISL and I-League matches.

Apart from these names, Sarthak Golui remains the only other Indian who was a part of the Indian squad in the Asian Cup but missed out on the King’s Cup. The likes of Rahul Bheke, Adil Khan, Nandakumar Sekar, Michael Soosairaj, Brandon Fernandes, Anwar Ali (Jr), Raynier Fernandes, Redeem Tlang, Kamaljit Singh, and Amarjit Singh Kiyam received their much-deserved first call-up.

Here is the 37-member squad 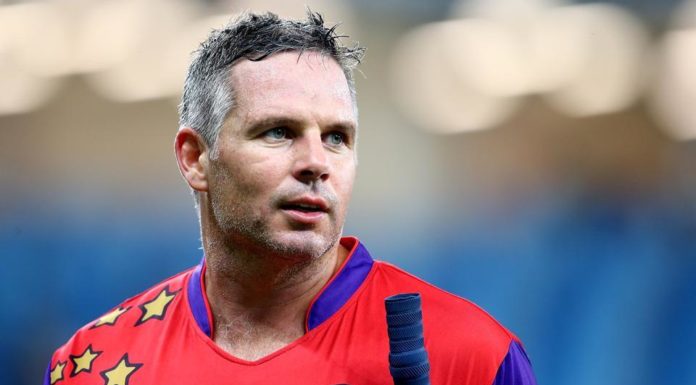 Brad Hodge has said that IPL is pretty brutal for coaches

Watch: Cristiano Ronaldo’s brilliant opening goal of the season ruled out by VAR for...

Jose Mourinho spills out beans about who’s his best buddy in...

Chelsea in an advantageous position after the stalemate against Manchester United...