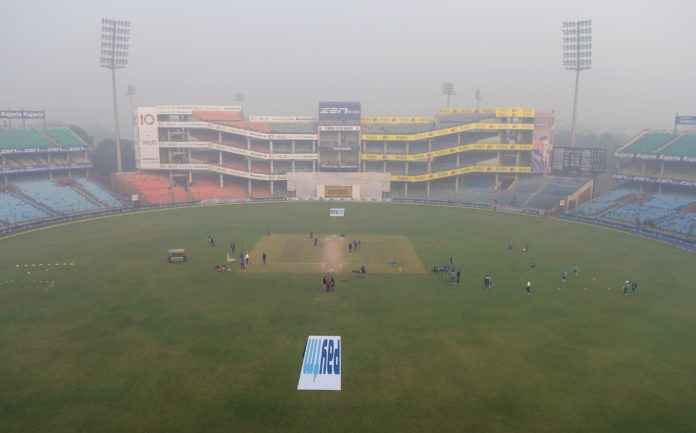 On Tuesday, the Delhi and District Cricket Association (DDCA) announced that the Feroz Shah Kotla Stadium will be renamed as Arun Jaitley Stadium in memory of its former president who passed away on Saturday. The rechristening programme will be held on September 12 at the Jawaharlal Nehru Stadium in New Delhi. Jaitley, is credited for renovating the stadium into a modern facility, while also increasing its capacity to accommodate more fans besides constructing world class dressing rooms. 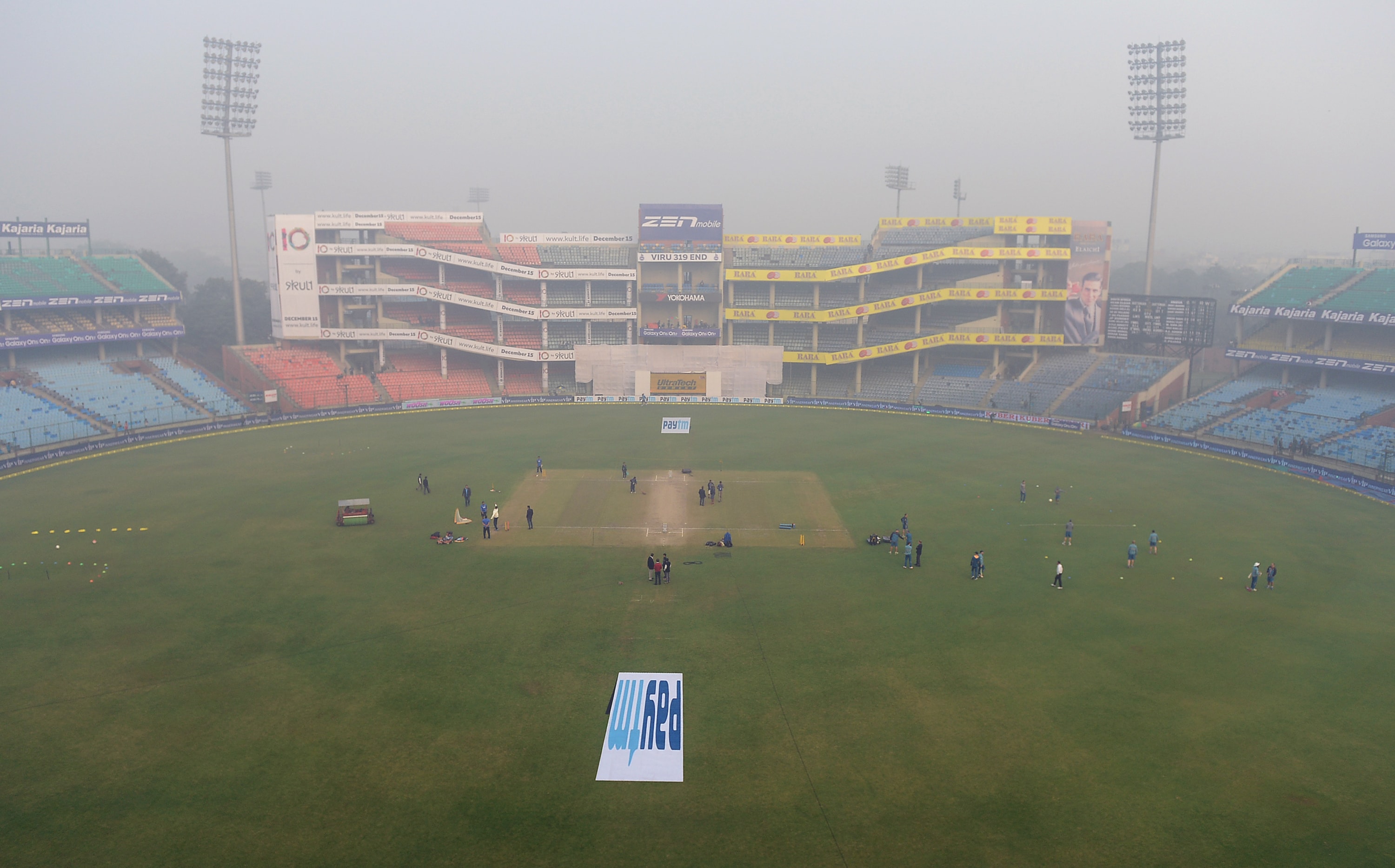 The current DDCA president Rajat Sharma, confirmed the news via twitter: ” In a fitting tribute to its former President Arun Jaitley, Delhi and District Cricket Association has decided to name Feroz Shah Kotla stadium as Arun Jaitley Stadium. It was Arun Jaitley’s support and encouragement that players like Virat Kohli, Virender Sehwag, Gautam Gambhir, Ashish Nehra, Rishabh Pant and many others could make India proud.”

Former India and Delhi cricketer Gautam Gambhir also reacted to this development, saying, “It’s a good thing that the stadium is being named after Arun Jaitley, because he was instrumental in giving Delhites a modern cricket stadium. However, I would’ve been much happier if this was done when he was still alive so that he could have seen it himself. That would have been the most fitting tribute.”

The Kotla Stadium was established in 1883 and is the second-oldest cricket stadium in India after Kolkata’s Eden Gardens. Its current capacity is at over 40,000 and has hosted to 34 Test matches, 25 ODIs and 5 T20Is. The stadium also hosts matches for the Delhi cricket team as well as the Indian Premier League (IPL) franchise Delhi Capitals.