The final of the World Test Championship, which was earlier scheduled to take place from June 10 to 14 at the Lord’s Cricket Ground, has been postponed by a week as per the report. It will now be played from June 18 to 22 where June 23 will be a reserve day as well. According to ANI, the change has ‘done keeping in mind the proximity between the WTC final and the final of the 2021 edition of the Indian Premier League’. 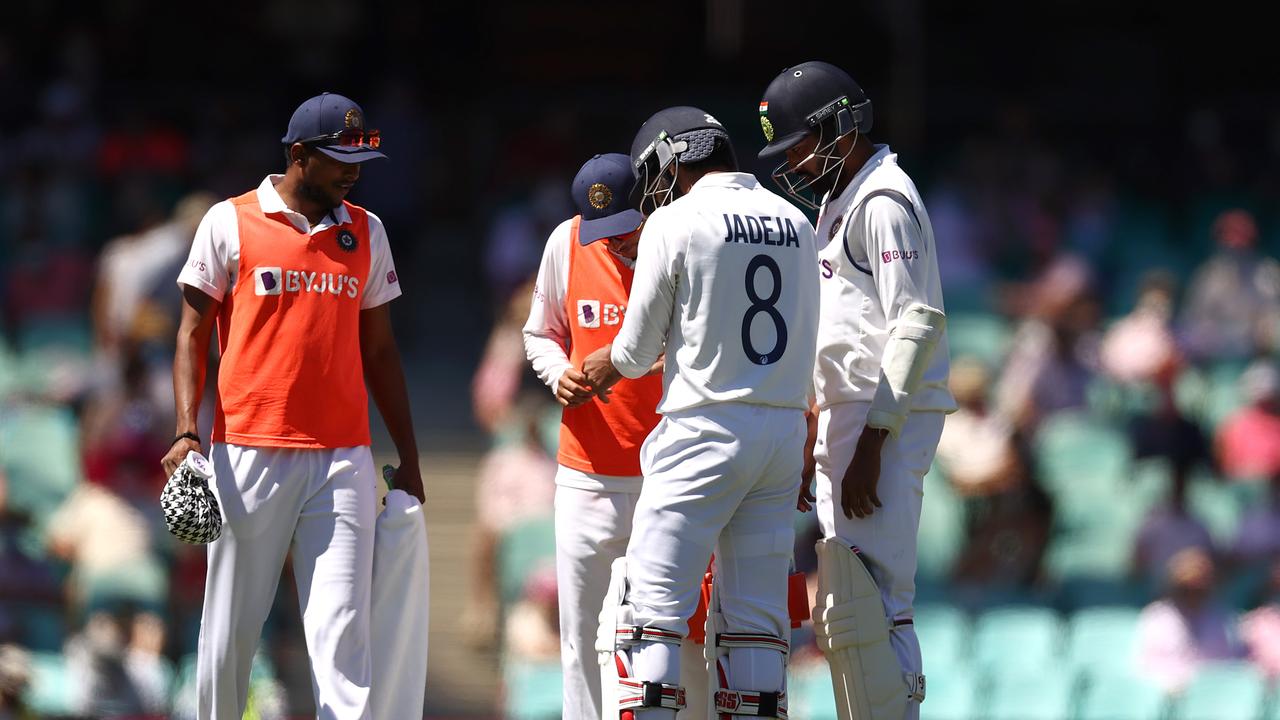 They further reported that it has ‘reliably learnt’ with India are likely to be part of the final, where the quarantine period for players who will play in the IPL 2021 final are yet to be announced and also the COVID-19 pandemic is taken into mind while changing the dates.

However, the dates are not yet announced as the ICC is yet to confirm the rescheduled dates. Currently, India lead the points table with 71.7% PCT (percentage of points earned) whereas New Zealand placed at the second with 70.0%. Mighty Australia (69.2%) and England (68.7%) followed by them as well. Notably, the WTC points system was included due to the COVID-19 pandemic where the teams have been placed in order of percentage of points earned by them after playing each Test.

Currently, Team India registered a historic Test series win over Australia by 2-1. On the other hand, England secured a 2-0 series win over Sri Lanka on Monday as well and with this, they are now only 0.5 percent behind Australia and there is a possibility that they could make it to the top two if they manage to win at least three games against India and a draw in the four-match series as well.

Meanwhile, former captain Kevin Pietersen has said that it will be disrespectful if the touring team does not play with their best XI in the much-awaited series. His comments came as Jonny Bairstow didn’t feature in the England squad for Tests against India as well.

However, not only Bairstow but all-rounder Sam Curran and pace bowler Mark Wood have also been dropped from the Test squad as well. Meanwhile, Bairstow has been given rest for the first two Tests as part of the England and Wales Cricket Board’s (ECB) player management policy, which gives players’ the proper rest to every England player in a full calendar year, which also included 17 Tests and the ICC T20 World Cup as well.