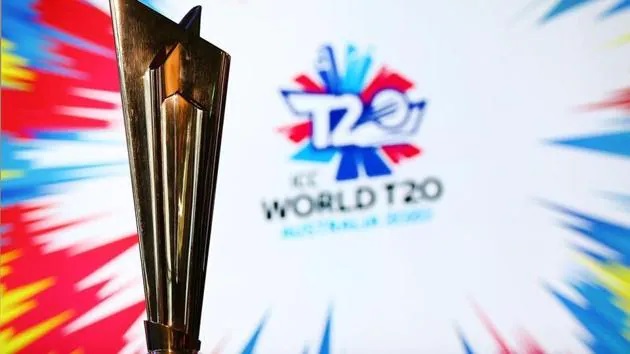 BCCI secretary Jay Shah has recently shared the news to the Apex Council that Government has decided to give visas to the Pakistan players for the upcoming T20 World Cup which is scheduled to take place in India later this year.

“The visa issue of Pakistan cricket team has been sorted. However whether the fans can travel across the border to watch matches is still not clear,” an Apex Council member told PTI on conditions of anonymity. “It will be decided in due course of time. However we had promised ICC that it will be sorted,” the secretary announced during the meeting.

Meanwhile, the BCCI has also chosen nine venues where the T20 World Cup will be held and Ahmedabad’s newly made Narendra Modi Stadium might host the final too. The other venues are Delhi, Mumbai, Chennai, Kolkata, Bangalore, Hyderabad Dharamsala and Lucknow.

Meanwhile, Dharamsala and Hyderabad are also the two new venues that were included in the list. However, they didn’t get any game when India last hosted the mega event in 2016. Along with this, Hyderabad will also get some matches as the HCA (Hyderabad Cricket Association) was so wanted to host some games in the 2021 edition of the Indian Premier League (IPL) as well.

“The nine venues have been informed and it was again discussed that preparations should continue for the showpiece event with an eye on the Covid-19 situation and a call will only be taken closer to the event. It is too early to imagine what can or will happen in October-November with regards to the coronavirus situation. But preparations shall be on,” a BCCI source told ANI.

“There were discussions on the domestic calendar as well as the BCCI is very serious about it and we are looking at September to kickstart the season with the Mushtaq Ali and then the 50-over and days format, but then have to see how things pan out. You cannot guess the future in these circumstances,” the source further added as well.