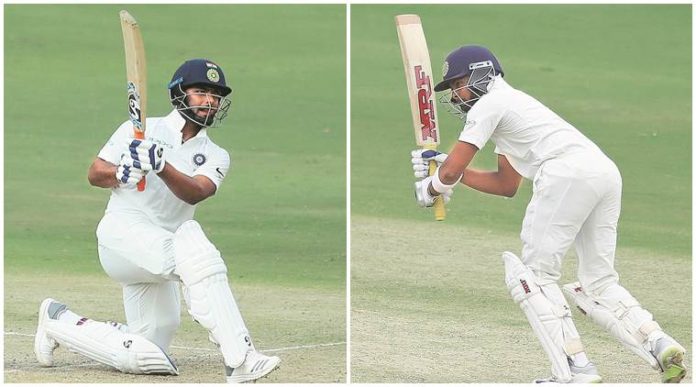 Indian cricket team’s young duo of Prithvi Shaw and Rishabh Pant, who played significant knocks to help India win the series 2-0 vs Windies at home see themselves gain some places in the recently updated ICC test rankings for men. 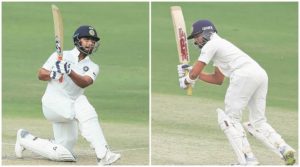 Prithvi Shaw, who scored a century on his debut followed it up with 70 and 33 not out to climb up the ranks from 73rd to 60th place. Rishabh Pant started the series being placed in the 111th position. Knocks of 92 in both the first and the second test has seen him climb 49 places to 62.

Among the bowlers, Umesh Yadav has entered the top 25 in the bowlers rating, joining his teammates Ashwin, Jadeja and Shami.

The Windies team has so far had a horrid tour to India. They have completely been outplayed in all departments of the game. The current ranking of some players amidst this poor performance comes as a respite to them.

Captain Jason Holder has risen in charts in all departments. His haul of 5-56 in the first innings has lifted him four places to a career-best ninth position among bowlers while his first innings half-century took him three slots up to reach 53rd position. Holder has also overtaken South Africa’s Vernon Philander to third position among all-rounders.

Among the other teammates, only Roston Chase and Shai Hope have seen a gain in the rankings. Overall India have gained a point from the series while Windies have lost one. But these points haven’t affected their positions and they remain afoot.

Cricket: Virat Kohli singles Umesh Yadav out of praise for his performance