The ICC World Cup champions England knocked off an inform Pakistan team to win the T20 World Cup 2022 at the Iconic Melbourne Cricket Ground on Sunday by 5 wickets. They now will be referred to as the current 50-over and 20-over champions, thus becoming the first country ever to achieve this feat. 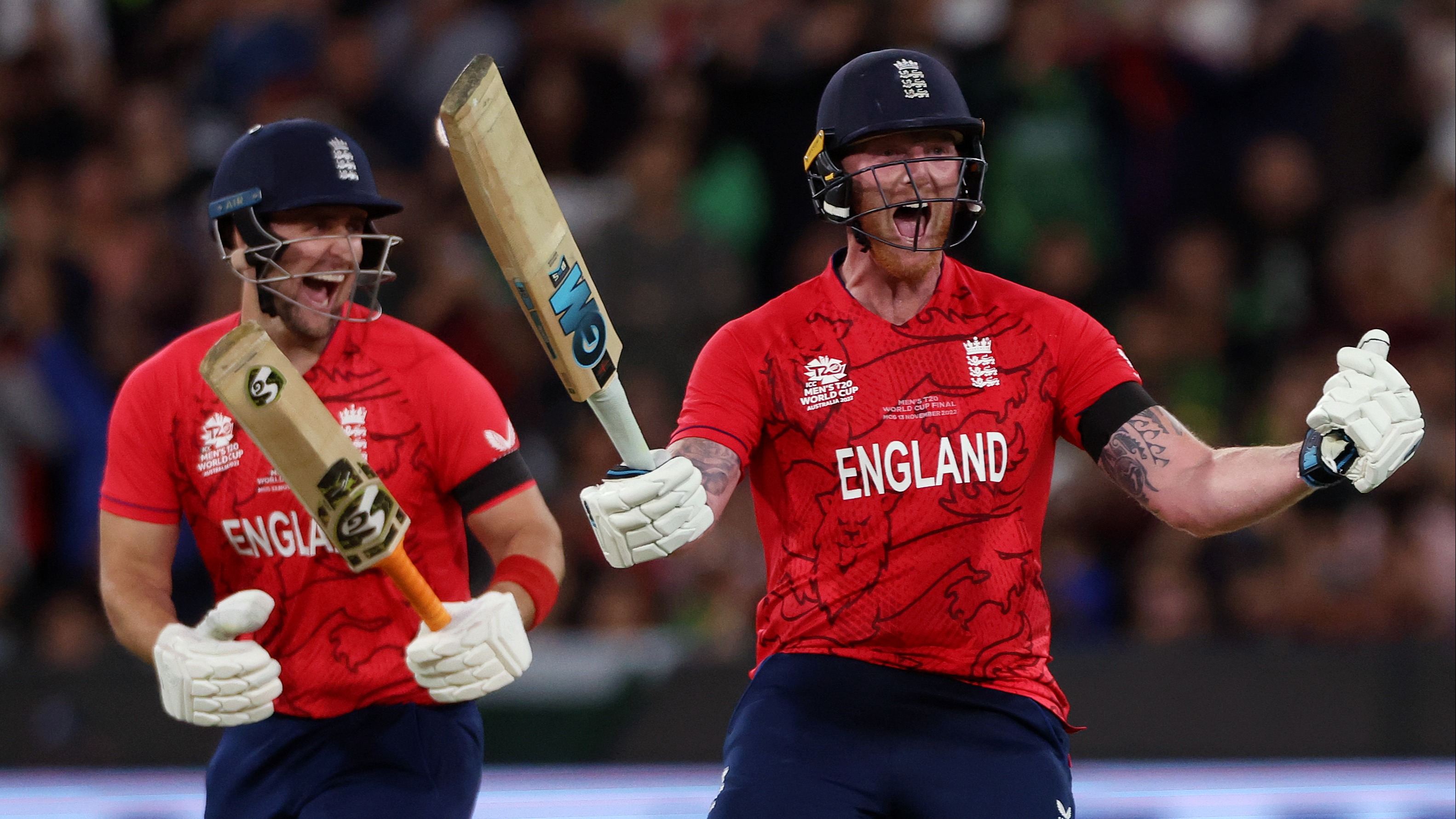 England cement their legacy as a white ball powerhouse in cricket 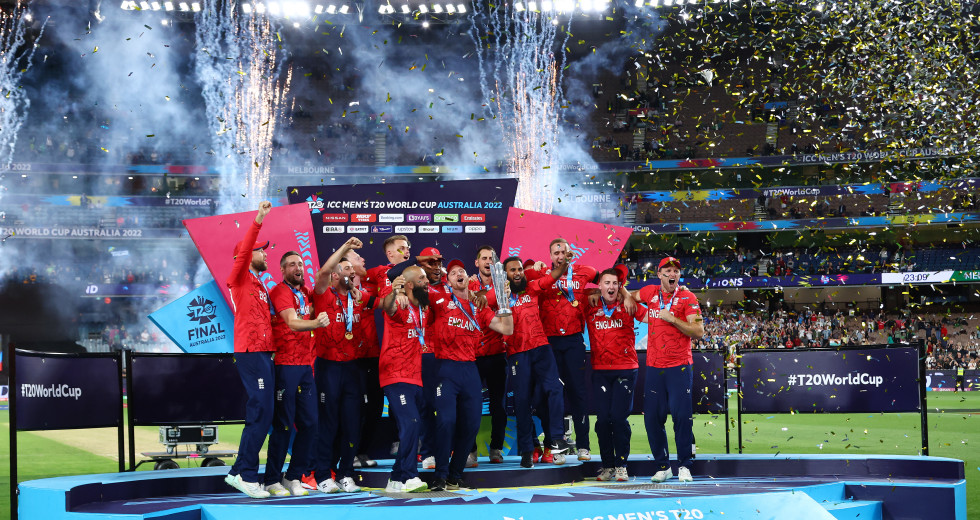 Arguably, the most exciting T20 World Cup came to a close today as England won their second T20 title. England had the toss result in their favor as skipper Jos Buttler decided to field first in the most crucial game of the tournament. Both teams went unchanged.

Pakistan batters couldn’t get going and started slow due to England being tight with their line and lengths. Shan Masood (38 off 28) and Shadab Khan (20 off 14) provided the Pakistan innings some pace but the Men in Green ended their innings on a below-par total of 137.

Sam Curran was the pick of the bowlers as he ended his illustrious tournament with the figures of 3 for 12 and is the highest wicket-taker since the Super 12 stage. Rashid and Jordan provided him with great support with 2 wickets each.

But the chase for England wasn’t a walk in the park. Pakistani pacers came out all guns blazing as Shaheen Afridi knocked off Alex Hales in the first over. England then lost their skipper and Salt in the powerplay despite a quick start.

However, Ben Stokes, who rises on every big occasion for England, played a sensible knock and formed crucial partnerships with Brooks and Moeen Ali to take England home. Stokes also finally redeemed himself after what happened in the 2016 World Cup final against West Indies.

Sam Curran, who wasn’t supposed to be in the initial XI before the tournament, won the player of the match for his match-winning spell and was also adjudged the player of the tournament for his all-around contributions. Buttler in his first attempt at ICC events managed to do what many great leaders have failed to achieve in their entire careers.

England has once again proved to the world that they are a force to be reckoned with in the limited-overs format. Their change in their mindset and the way they play limited overs cricket in 2015 has now led them to a 50-over and 20-over World Cup Trophy, which is a remarkable achievement.