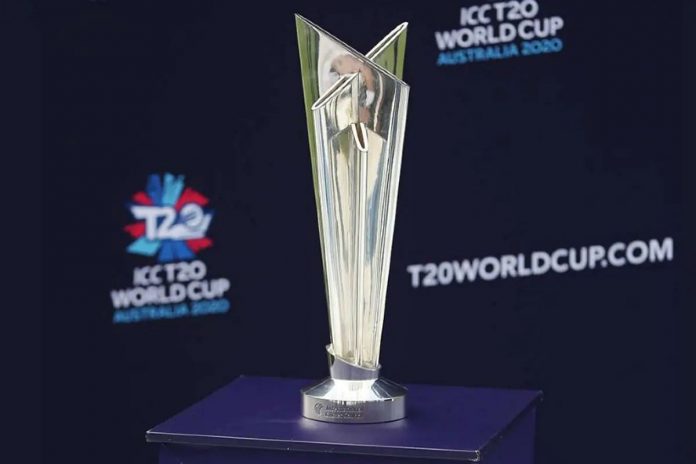 The much-awaited ICC fixtures have been announced by ICC for the ICC Men’s T20 World Cup 2021. The ICC published the full fixtures on Tuesday via their digital platform. The qualifying Round 1 Group B encounter between hosts Oman and Papua New Guinea will commence the World T20 at 2 pm local time on 17 October. Whereas, Scotland and Bangladesh, the other teams in Group B will be clashing in the evening match at 6 pm. 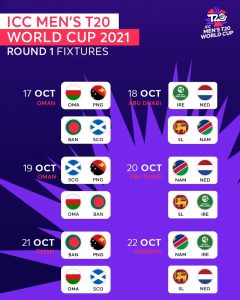 Group A, which consists of Ireland, Netherlands, Sri Lanka, and Namibia, will be in action on the next day in Abu Dhabi. Round 1 matches will continue till October 22. The top two teams in each group will qualify for the Super 12 stage of the tournament which will begin on 23 October. 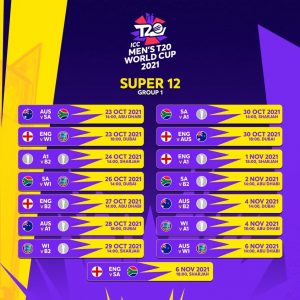 Group 1 consists of Australia, South Africa, England, West Indies, and two qualifying teams from Round 1. Australia and South Africa will kickstart the Super12 stage of the tournament on 23 October in Abu Dhabi. This will be followed up with an evening clash between England and West Indies in Dubai.

The Ashes rivals England and Australia will compete in Dubai on 30 October. The Group 1 matches will end on 6 November with matches between Australia and West Indies in Abu Dhabi, and England and South Africa in Sharjah. 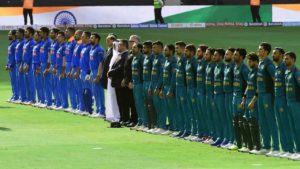 On the other hand, Group 2 fixtures will commence with the marquee clash between India and Pakistan in Dubai on 24 October at 6 pm local time. Pakistan will then take on New Zealand in Sharjah on 26 October.

Afghanistan who directly qualified for the Super 12 will begin their campaign on 25 October at Sharjah, taking on the winners of Group B from the first round. The Group 2 matches will conclude on 8 November, with India taking on the second-placed Round 1 qualifier from Group A. 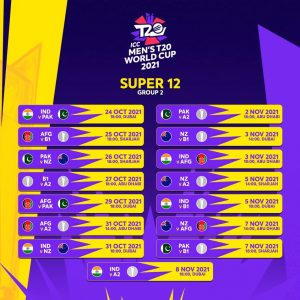 The most important clash of the tournament will take place in Dubai at 6 pm local time on 14 November, Sunday. Monday is kept as a reserve day for the final.