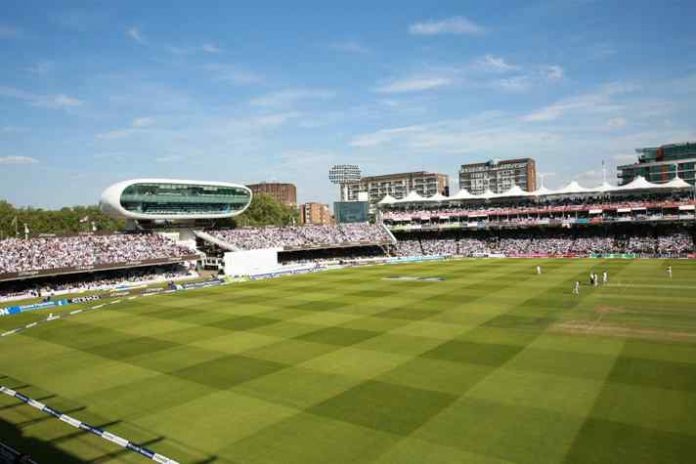 The fate of the World Test Championship final was sealed following the culmination of the test series between India and England. India’s 3-1 win over the visitors meant that they will take on New Zealand in the final. While the final was touted to take place at the iconic Lord’s from the start, the ICC are considering a shift in the venue due to the ongoing pandemic. 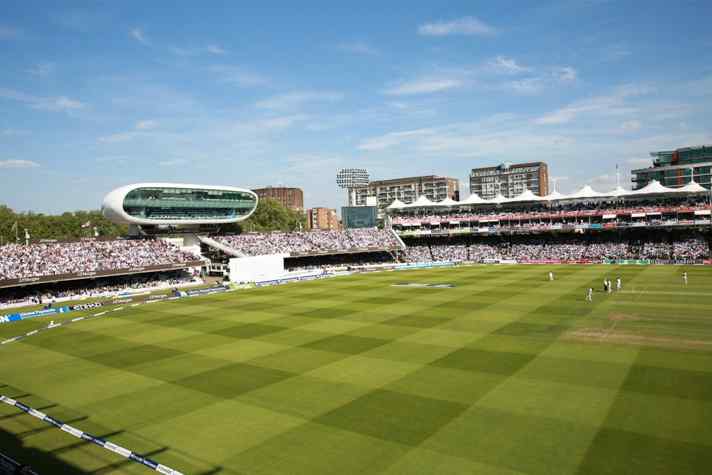 The ICC are currently planning on an alternate venue to host the final instead of the Lord’s.

“The venue will be announced soon. Lord’s is not the venue the ICC is planning for. ICC will be advised by the England and Wales Cricket Board (ECB) and its own medical health professionals to decide on the venue for the final. There could be a case of creating a similar bio-secure bubble as the ECB had for the last home summer,” an ICC source told Times Of India

Southampton and Manchester could be the potential venues for the iconic clash as they were extensively used during the time when West Indies, Pakistan, Ireland and Australia toured the nation. Both of the stadiums are equipped with five-star facilities on their premises.

Notably, Manchester was also the venue that hosted the last clash between India and New Zealand, the infamous semi-final encounter of the 2019 World Cup.

The ECB have allotted five different venues for the test series when India tour England later this year.

India, requiring to win the test series by a margin of 2 tests were able to do it with ease following their innings win in the final test. Securing the series 3-1, they were able to top the World Test Championship table and seal their final against New Zealand.

The World Test Championship will take place from June 18-22, with the exact venue still being considered by the authorities.

IPL 2021: BCCI contemplating to host the event without the presence of fans