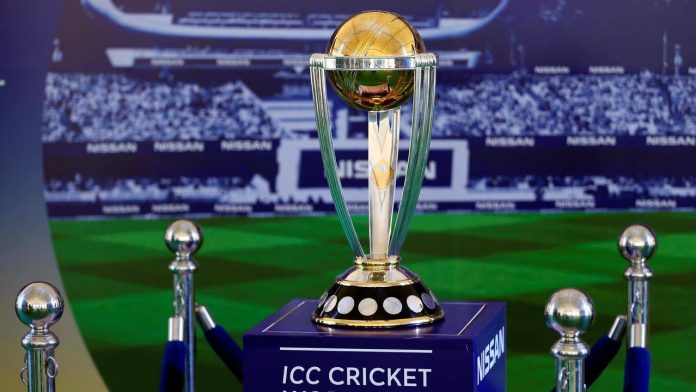 The International Cricket Council (ICC) is planning to expand the T20 World Cup to 20 teams. The reason was to develop the game globally. The shortest format of the game has been utilized to draw a larger audience around the world for quite a while now.

ICC to increase the number of teams to 20

The ICC has already confirmed the plans to expand the number of teams in the women’s competitions as well.

They had argued that format has the probability of fewer one-sided games. 16 teams were featured in the 2007 World Cup, while that number was brought down to 14 in 2011 and 2015. In the 2019 edition of the tournament, only 10 teams took part.

There have been plans that cricket could be included in the Olympics and thereby the International board is eyeing to balance the growing popularity of the game with the monetary value of short-term broadcast deals.

These agendas were the part of recent Chief Executives’ Committee (CEC) meetings and the members have been backed to expand the sport.

During this meeting, both the England and Wales Cricket Board (ECB) and the Board of Control for Cricket in India (BCCI) were in favour to take part in the Olympics. The BCCI, though, has made it clear they will not tolerate any interference from the Indian Olympic Association.