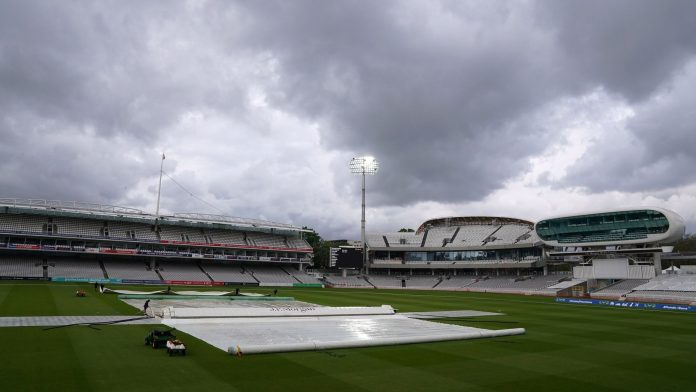 The International Cricket Council (ICC) was left red-faced and under fire from former cricketers after the inaugural World Test Championship (WTC) final fell prey to inclement weather with two of the first four days getting washed out and the other two days not seeing full days’ play due to disruptions from bad light.

With just two days left — including the reserve day on June 23 — a draw looks the best possibility for a result although a flurry of wickets could still see a result in either team’s favour. The rules suggest both teams will be joint winners if the match ends in a draw or a tie. It is something that may not go down well with both teams.

What the ICC needs to think is, did it present a venue, time, or even the setting befitting of a match of this magnitude, which was largely looked at as a savior of Test cricket?
A lot of respectable voices in cricket are saying the ICC needs to move out events as big as this out of England given its fickle weather.

The International Cricket Council had a lot of time in their hands to decide the venue for the WTC final. Initially, they announced that the final would be played at Lord’s. Latter the venue was shifted to the Rose Bowl in Southampton due to logistical reasons.

Previously, the ICC Test Mace used to awarded to the team that finished at the numero-uno spot at the end of the annual cut-off date. However, prior to the WTC final, the ICC announced that the Mace will now be handed to the winner of the Test Championship final.
So, what happens in the case the WTC Final ends in a draw or tie?

In that case, the Mace will be shared by both India and New Zealand during the time they remain champions i.e until a new champion is crowned at the end of the next WTC final.
It is vaguely amusing to recall that the WTC was originally intended as Test cricket’s rapid response to the spectacular arrival of the Indian Premier League in 2008. From a marketing perspective, the lessons of the new franchise landscape appeared manifest. What do people want? A start and an end! The same teams playing each other on a regular basis! A league table! A proper final with a trophy and fireworks and a winner! When do they want it? Um … sometime in the next decade? 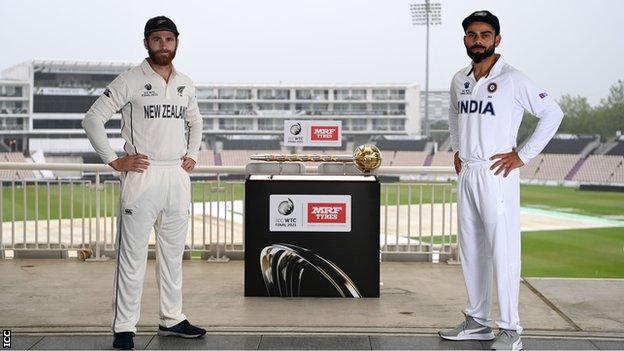 Given the fact that this was the biggest ever Test and with the prospect of two best sides in the longest format going head-on, fans feel let down by the ICC and hence have taken to social media and let out their angst.
The ICC, which followed a neutral venue policy, had picked England as the venue for the final.

However, the ICC could not take rain into account. Certainly, the WTC in its current guise feels like a hard thing to appreciate: a weird misshapen of competition with its lop-sided format, its complex points system before the pandemic where a tie in a two-match series was worth more points than a win in an Ashes Test, that England had to go to India but none of their closest rivals did. All in all, the ICC has lots to ponder, but first and foremost-it must think twice before finalising England as the venue for any major ICC event.