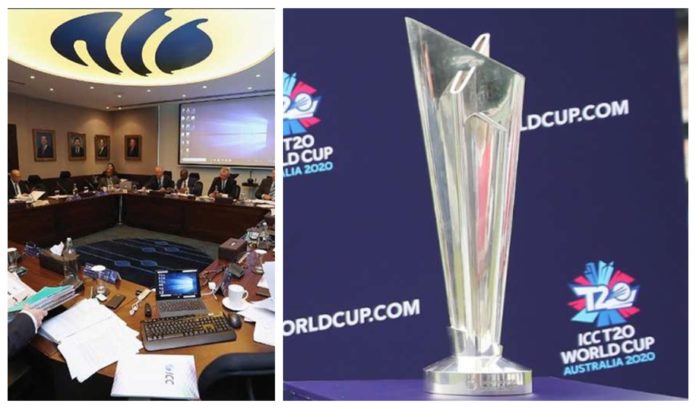 The fate of this year’s T20 World Cup which has been put on hold for the past two months is likely to postpone in the ICC’s next virtual board meet on Monday. With its postponement, the BCCI are expecting to host the 13th edition of Indian Premier League at that time. 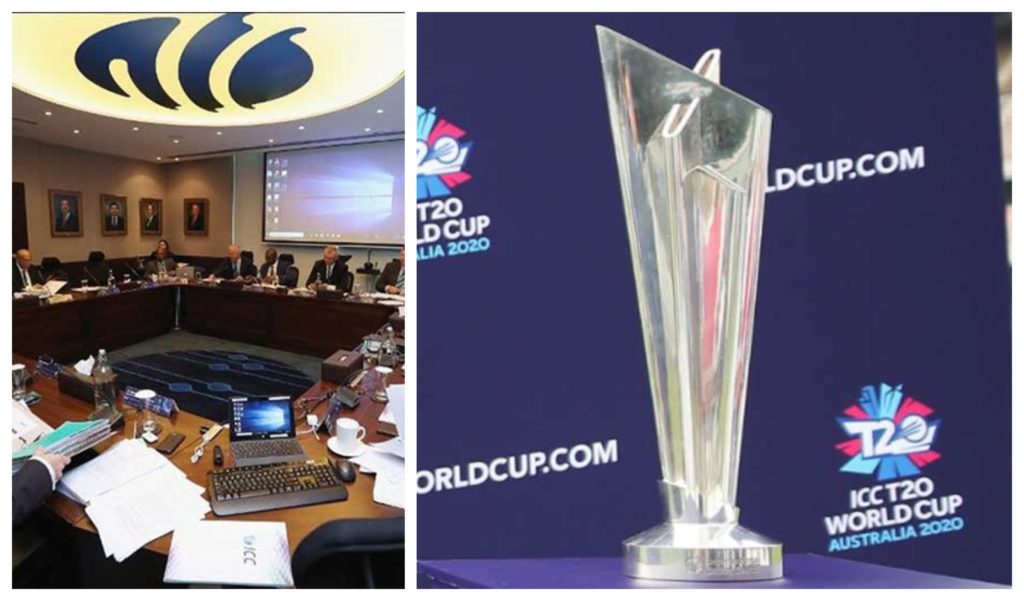 Notably, the marquee event is supposed to take place from October 18 to November 15 in Australia but the country’s cricket board had shared its inability to host the tournament amid COVID-19 outbreak in the country. On the other hand, India’s positive cases exceeded the 10 lakh mark whereas more than 26,000 deaths have been recorded as well. Amid this situation, hosting the IPL would be a risk. Hence, they have thought to shift it in UAE.

“The first step was postponement of Asia Cup, which has happened. We can only start to move ahead with our plans after the ICC announces the postponement. They have been sitting on the decision even after Cricket Australia said that they are not too keen on hosting the event,” a BCCI Apex Council member said to PTI on conditions of anonymity.

However, this year’s T20 World Cup will be held in Australia in 2022 as India doesn’t want to swap their hosting rights of 2021 World Cup with Cricket Australia. Moreover, Cricket Australia have asked the players to prepare for a white-ball series against England which is scheduled for late September and announced a 26-member squad as well.

“Pakistan was supposed to host the Champions Trophy in 2009. After the terrorist attacks on the Sri Lankan team bus, everyone in their proper senses knew that PCB will never host a big event in distant future,” said a source is known to the functioning of the ICC.

“Yet, ICC deputed its employees in Pakistan for months when South Africa was already preparing to host the event. Everyone knew but a formal announcement of shift took months as threat assessment was part of protocol. The ICC couldn’t have just postponed 9the T20 World Cup) immediately as initially, the top ministers of the Australian government expressed keenness to host,” he further added.

Coach reveals if Aussie players will participate in IPL 2020