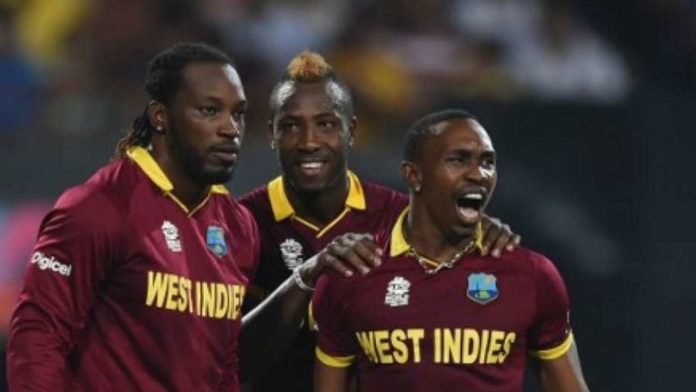 Today only one game is scheduled to be played out in the ICC Cricket World Cup 2019. Today West Indies are set to take on Bangladesh. While on paper, one can be forgiven to believe that this might be an easy victory for the West Indies. However, that has not been the case lately, with Bangladesh instead dominating recent encounters.

For Instance, in a recent tri-series that was played between the Windies, Bangla Tigers, and Ireland, the two nations met thrice and all three ties Bangladesh defeated West Indies.

Even right now in the World Cup, both teams have made a mild start to the tournament and currently are on the same boat. They jointly sit sixth on the points table with equal no. of points, i.e. 3 and are both desperately looking for a victory.

For West Indies, nothing really seems to be working at the moment, they do have the quality to do well and hurt even the biggest and the strongest teams. But their players just seem to be out-of-form at the worst possible time.

Evin Lewis and Darren Bravo have been a mystery, and the Windies are too confused who to play and whom to drop. 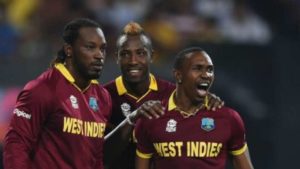 Andre Russell who had been in scintillating form earlier this year has also majorly struggled with the bat so far and has been utilized in the wrong role and at the wrong position by the Windies. He should not be coming to just smash the ball so down below the batting order and should instead come up to bat before Jason Holder and probably even Bravo or Pooran.

Bangladesh on the flip side, do have a well-drilled unit, in their victories, almost everyone contributes equally. However, they have had troubles with their rather ineffective bowling and their lower middle order so far. These two glaring weaknesses are where they have mostly lost games and should be looking to rectify.

Cricket: Ravindra Jadeja credits IPL for his sublime knock against the Kiwis