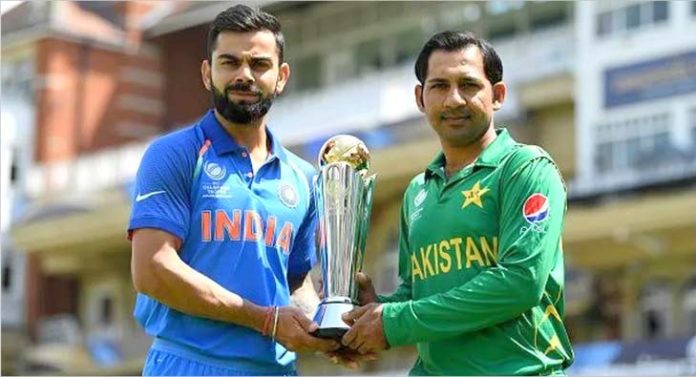 While the Cricket World Cup is quite easily the most anticipated cricketing tournament in the Cricketing world, there are some matches, in particular, that are special and anticipated even more than the World Cup final and semi-final matches itself. One such match is the game between India and Pakistan.

The match is traditionally a heated rivalry with a complete derby like feel, due to the geopolitical tensions between the two nations and the wars, shared history and animosity that they have. Cricket has always been a tool for both these countries to peacefully “one-up each other”. Thus, easily making this rivalry the greatest in the sport’s history and also the most heated one.

India and Pakistan also have plenty of World Cup history. It is a boastful, pride fact for India and a rather too embarrassing one for Pakistan, that the Pakistanis have never been able to defeat their fierce rivals in even as single world cup match they have ever played, neither ODI nor T20.

On paper at least, history might be set to repeat itself all over again as the Indian national Cricket team is just too strong and is one of the clear favorites to win the tournament apart from the hosts England. They have a very well-balanced squad, with easily both the world’s best batsman as well as the world’s best bowler in their line-up.

The Indians have a very deep, powerful and reliable batting line-up with experience, down till #7 or 8.

On the flip side, the Pakistanis have one of the weaker squads in the tournament. However, they are also the most unpredictable team on the planet and have already slain one giant before in the tournament in the form of England. 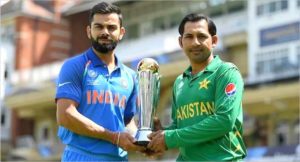 Pakistan’s bowling has always been their stronger suit, and their batsmen have also so far given some quality individual performances so far.

Whichever team wins, one thing is for sure, that it’ll be the most intense game played in the tournament, and neither team will like to concede even a single inch.