Home Cricket ICC CWC 2019 Preview: Australia vs. Pakistan, An uphill battle for a... 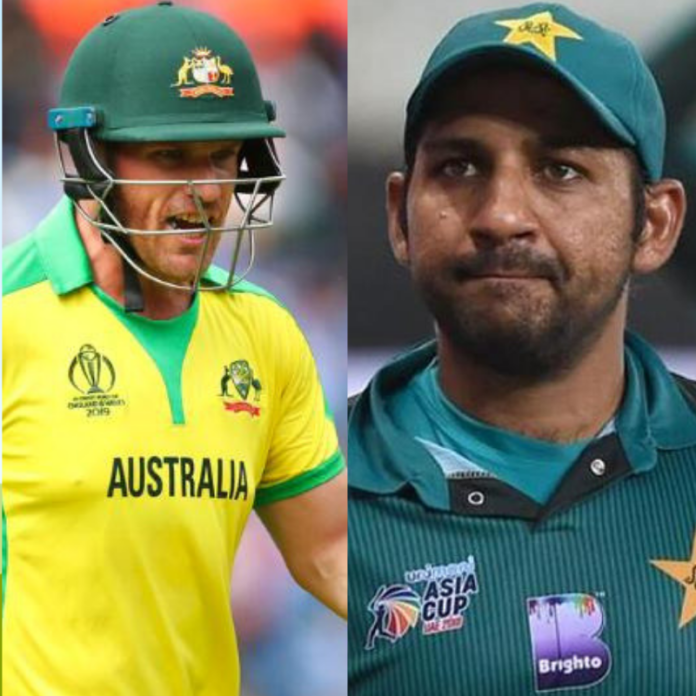 In today’s match of the ICC Cricket World Cup 2019, Australia will be taking on Pakistan at the Taunton Cricket Ground in Somerset, England. While some of the recent World Cup games have been ruined and abandoned due to rain, today’s match is not expected to be affected by it.

The Australian team has recently been forced into making a change due to their all-rounder Marcus Stoinis being ruled out due to an injury, i.e. because of a side strain.

However, it should be noted that Stoinis was in terrible form lately and might have been replaced in the team anyway. Thus, his exclusion from the team should not worry the Aussies too much.

While Mitchell Marsh, somewhat of a natural replacement for Stoinis has been called in from Australia. He might not be replacing Stoinis in the starting XI, and Alex Carey, who has been in phenomenal form recently, might be promoted up the order. And Jason Behrendorff, Shaun Marsh or Nathan Lyon might instead be included in the squad.

On the other hand, Pakistani batting line up is still extremely unpredictable, and before the tournament began their bowling was considered too weak as well. However, all that has changed now as Wahab Riaz has picked up some sensational form and it should be noted that Australia has always been Riaz’s favorite team to face as well.

Against the Aussies, Riaz bowls like a sensation leaving the Australian batsmen in his wake, if you do not believe me, just ask Shane Watson, whom Riaz had absolutely thrashed with his bowling the in the last World Cup. 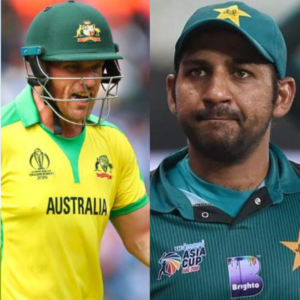 Pakistan themselves are mostly unsure of which Pakistan will turn up to matches, the one who beat England or the one who embarrassingly lost to West Indies. But they will surely be looking to go into the match against India on Sunday on a positive, while Australia themselves will be looking to bounce back from a defeat at the hands of India.