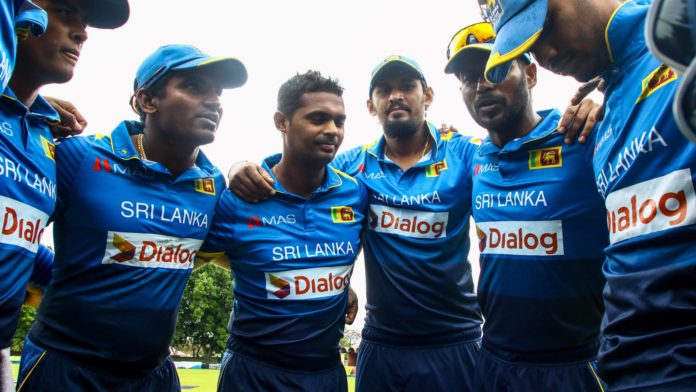 Today in the ICC Cricket World Cup, the Asian giants Sri Lanka will be taking on South Africa. It should be noted that Sri Lanka might have a bit more hunger to win this match as they are still in contention to qualify into the semi-finals of the tournament, while South Africa on the other hand, have already been knocked out after losing their last game to Pakistan. But surely, after being on such a massive losing streak in the tournament, the South Africans too have their pride to play for.

On paper, Sri Lanka was considered to be one of the weakest and the worst teams in the tournament by fans, and pundits, alike. However, since then they were having a decent enough tournament, and by defeating England in their previous match.

Some of the Sri Lankan players who had previously been massively out of form like the Lankan openers Dimuth Karunaratne and Kusal Mendis have recently discovered good form and now seem to be enjoying a purple patch. Even the now out old and out of prime Malinga, has seemingly turned back the years now and is again a potent wicket taking threat.

The South Africans are struggling at every single aspect of the game these days. While it can be argued that they have two of the very best fast bowlers in the world at their disposal, both of them have been a bit out of form and off colour lately. Tahir with his crafty spin often bails them out, but the opposition batsmen are happy to see him through and play his overs out.

In batting, no one, quite literally not a single South African batsman can claim that they are in good form. Even their fielding has been dismal and they have dropped plenty of catches. This is truly a tournament to forget for them. 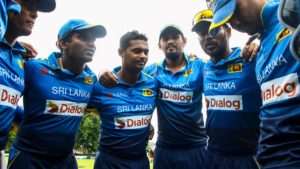 Sri Lanka are surely favourites to win this match and must win the game, if they want to qualify ahead in to the tournament.